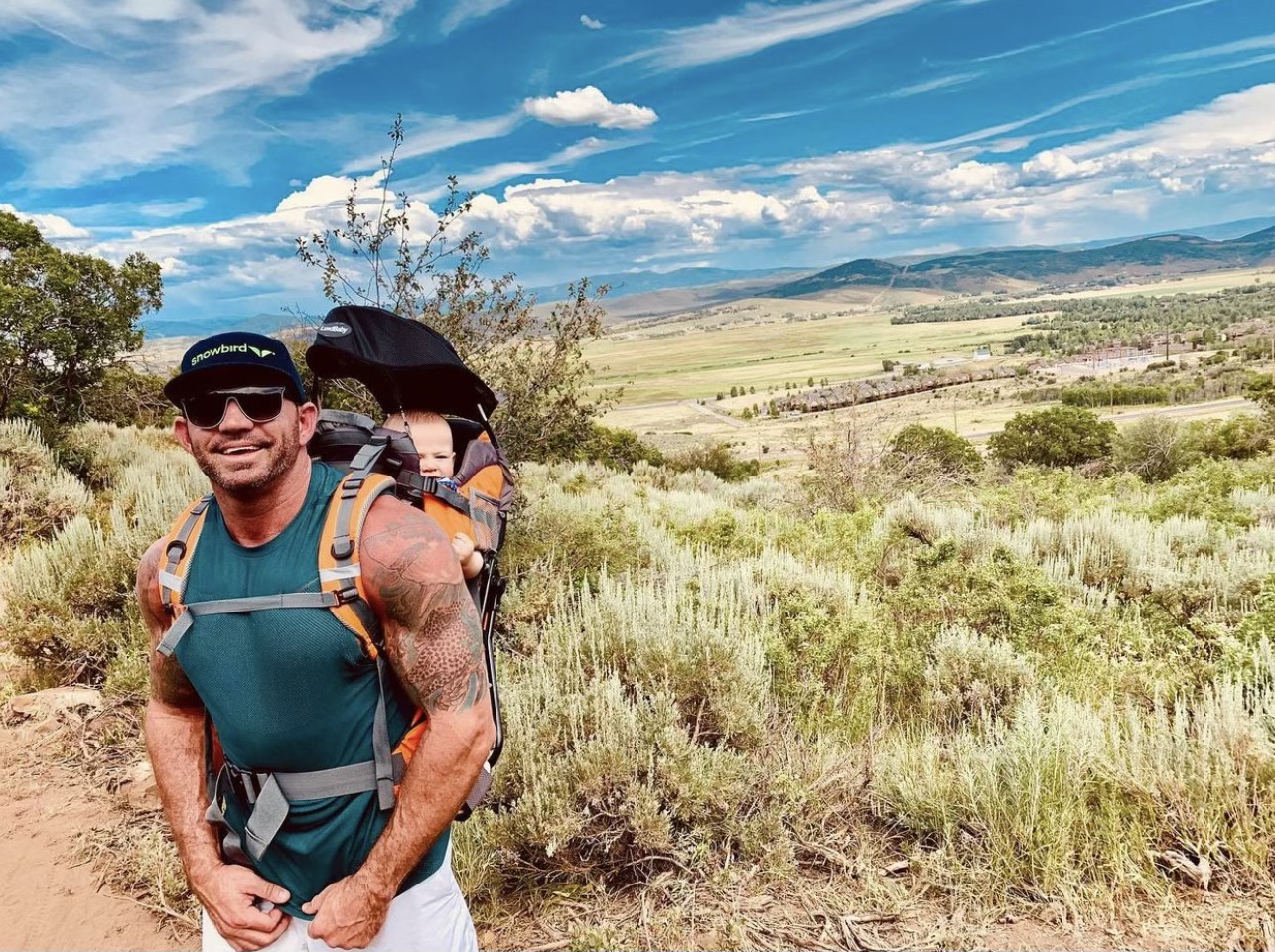 “Forgetful,” a new song by DJ Kane Ryan, is an attempt to pleasure listeners’ ears. Since its debut, the song has been a big success. Nobody believes how popular this song has grown in such a short period of time. Because everyone who hears the music will notice this.

Ryan, a resident of Los Angeles, knows more about dance music. He has been witnessing to the evolution of musical styles since the beginning. He describes his music as a mash-up of numerous genres. He enjoys blending sounds from many sources to create music that is fun to listen to for everybody.

“Forgetful” will undoubtedly add to the celebratory atmosphere. When the music starts, everyone is required to get up and dance. This will quickly have the youngsters up and dancing. And the happiness doesn’t end there; as the song stops, everyone appears to want it to start all over again.