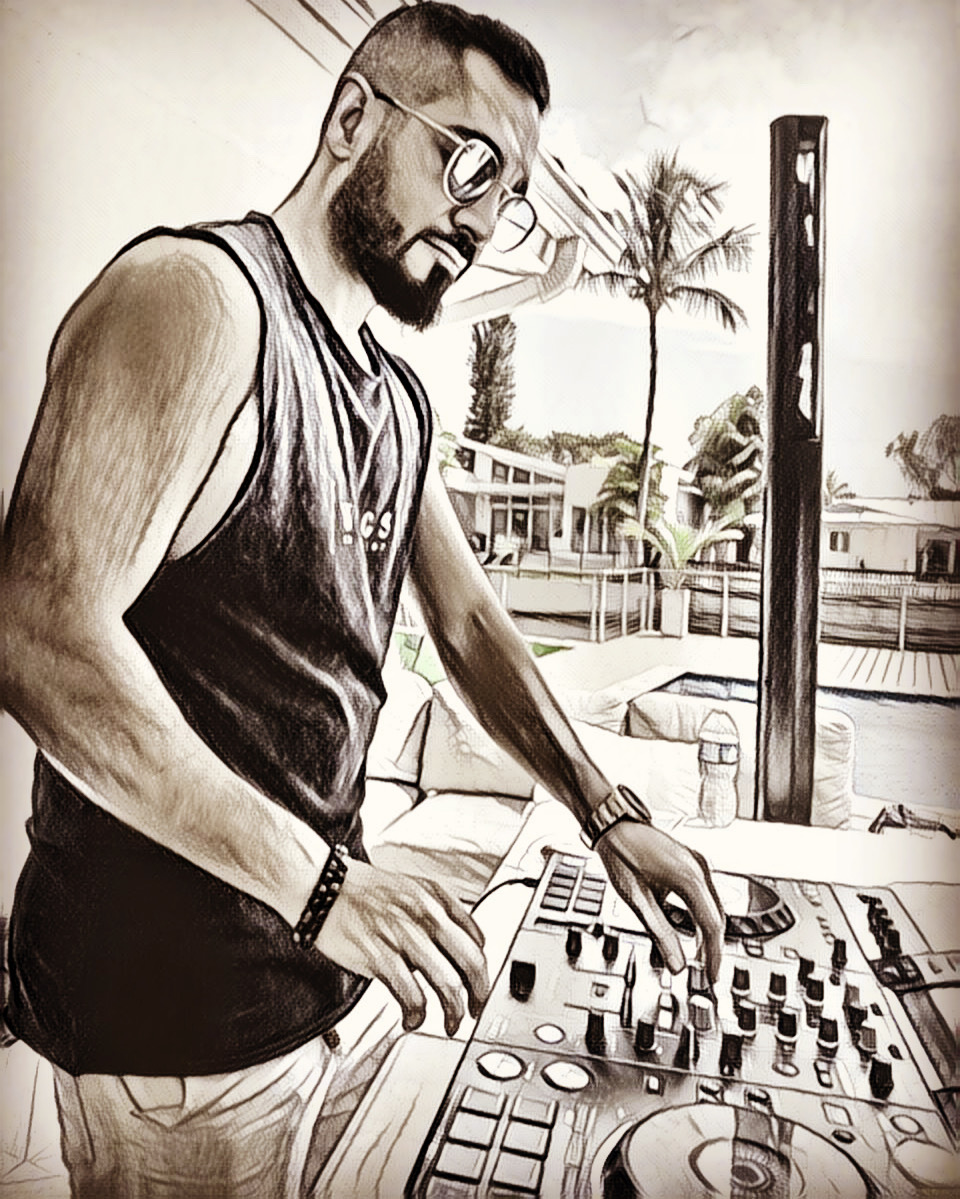 Ethno Meets House Music; A Spotlight on the Unique But Familiar Sounds of Adam Benchaya AKA “The Bee”

Who thought that a traditional style like Ethno would sync so well with an urban style like house music? Well, thanks to entrepreneur, DJ, and music producer Adam Benchaya, professionally known as “The Bee,” for taking a break from the mundane and synergizing these two somewhat unfamiliar and unrelated styles, thereby birthing something truly new and irresistible. The Bee infuses the sonic colors, unique characters, elements, and diverse nuances of Ethno music into the very much appreciated house music culture. A perfect synergy of traditional musical forms with Electronic Dance Music.

Because of the rich and diverse musical nuances embedded in this new musical form (Ethno-House), the resultant sonic colors evoke different feelings and “chills” that are best felt and not explained. Although being progressive and musically revolving, there still remains unique and dominant characters that keep it static and unsurprisingly appealing. Ethno percussions, cinematic voice effects, Ethno strings, scintillating but sparse pianos, synth leads, thumping bass, and a hybridized rhythmic groove all come together to give this style a “chilling” feel that sets it apart stylistically in the somewhat over-saturated pool of similar genres and styles – this is a truly unique sound.

According to “The Bee,” music started when he was seven years old. His father, who was a singer in Morocco, North Africa, ‘pushed’ him into ethnic music when he was still a kid. Adam Benchaya was born on June 26, 1987, in New York City. Although born in New York, Adam Benchaya grew up in Israel. According to Benchaya, childhood was fun as he grew up around a father who not only encouraged him to do music but to also dream big, pursue and create his destiny, and also engage in the things he loved doing as a kid.

At a very young age, Adam Benchaya, AKA The Bee, started learning how to play the piano and guitar. He dedicated so much time to learning how to play the guitar and piano and eventually started composing his own songs when he was only thirteen. Because of the love he had for music and the desire to get to the next level, Adam began learning how to produce music with Digital Audio Workstations (DAWs). In the course of developing his musicianship, Adam discovered a golden and unexplored synergy between house music and ethnic music. Apart from being a guitarist, pianist, and music producer, Adam Benchaya, AKA The Bee, is also a sound engineer who mixes and masters his own music.

Taking his musicianship to just another realm, Adam became a DJ. According to Adam Benchaya, AKA The Bee, his DJing all started when he was the one playing music for his friend

every night from his cellphone. Noticing Adam’s natural ability to play just the ‘right song at the right time,’ Adam’s friend suggested he explored DJing because he chooses just the right song for every moment. Somehow, this inspired Adam to embark on a DJing career. Adam’s father, who also was a professional musician, provided not just the basic support but also great inspiration to Adam as he would not only take Adam t some of his shows but also go as far as inviting his son to sing with him on stage.

According to Adam, the songs typically come at night when he is about to sleep. To Adam, the silence of night comes with melodies and harmonies that he hears clearly in his head. He records these melodies and harmonies and develops them the next day on his computer. While growing up, Adam loved listening to singers from the Middle East – somehow, these Middle Eastern musical influences are evident [although not obviously] in his sounds. Adam Benchaya, AKA “The Bee,” currently lives in Miami, Florida. Adam is an entrepreneur who does many things in day time but produces music during the evening.

Describing his music, Adam had this to say – “My music is aiming to bring joy and happiness, it’s like telling a story of my own world.”

“Never give up on your dreams, do not fear. We live once, make it worthwhile.” – Adam Benchaya, AKA “The Bee”

To know more about The Bee don’t forget to follow him on Instagram, Spotify, Apple Music and Soundcloud

Car Care Maintenance And The Benefits