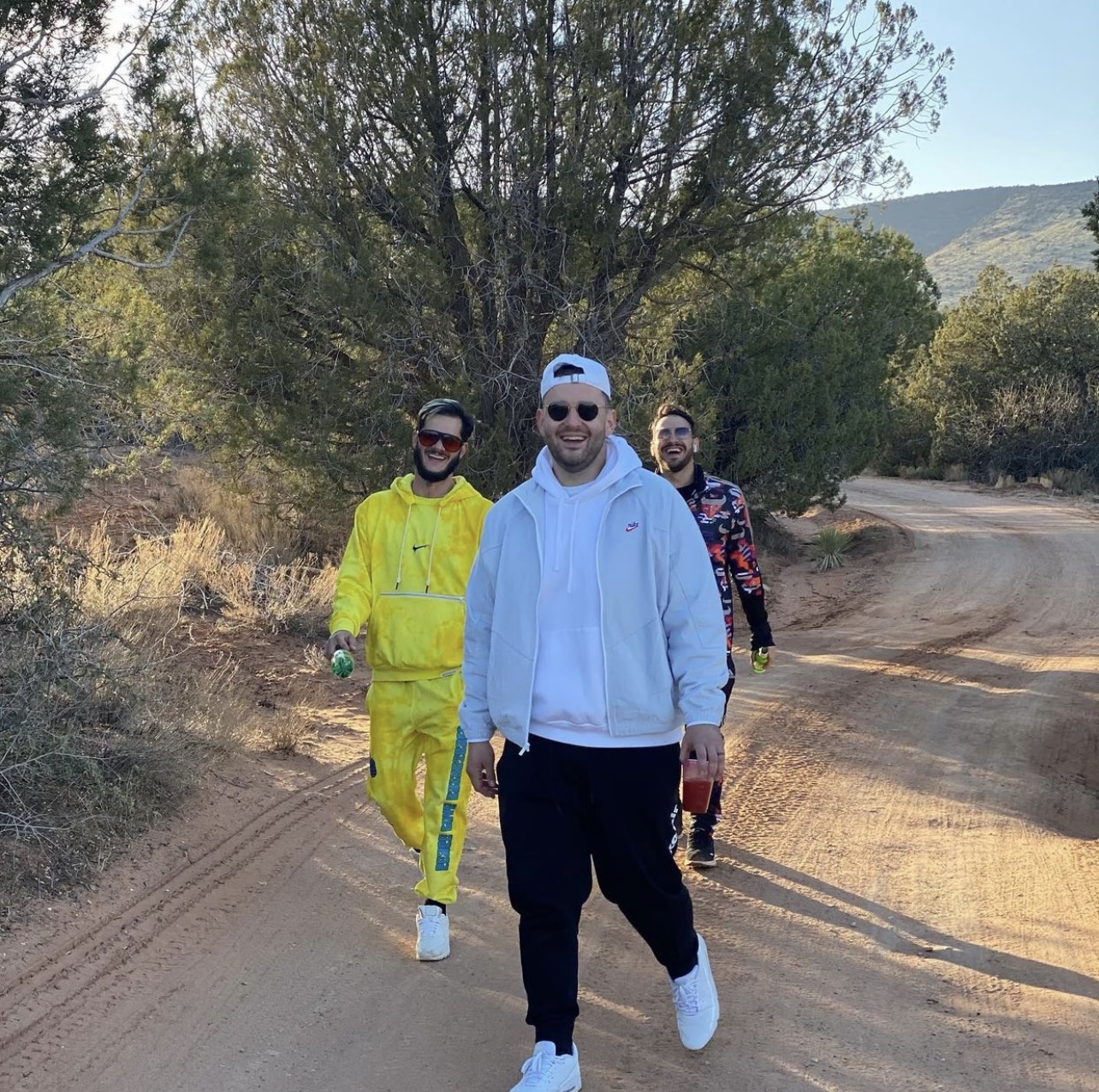 “It’s Inspired Fears,” Emir declares, standing out among the newbies. Listening to his music, you’d never guess he’s a newbie. His music is well-structured and full of depth, which his fans appear to like.

The song “Inspired Fears” was co-written by Emir Duru and Rumor Records. Both parties have worked extensively to ensure that the track’s release and reception are a success. The song has received a great response from fans all over the world as a consequence of their dedication and hard work.

Listen to “Inspired Fears” on Spotify:

Music 20 International Online Festival to be Held in Yerevan