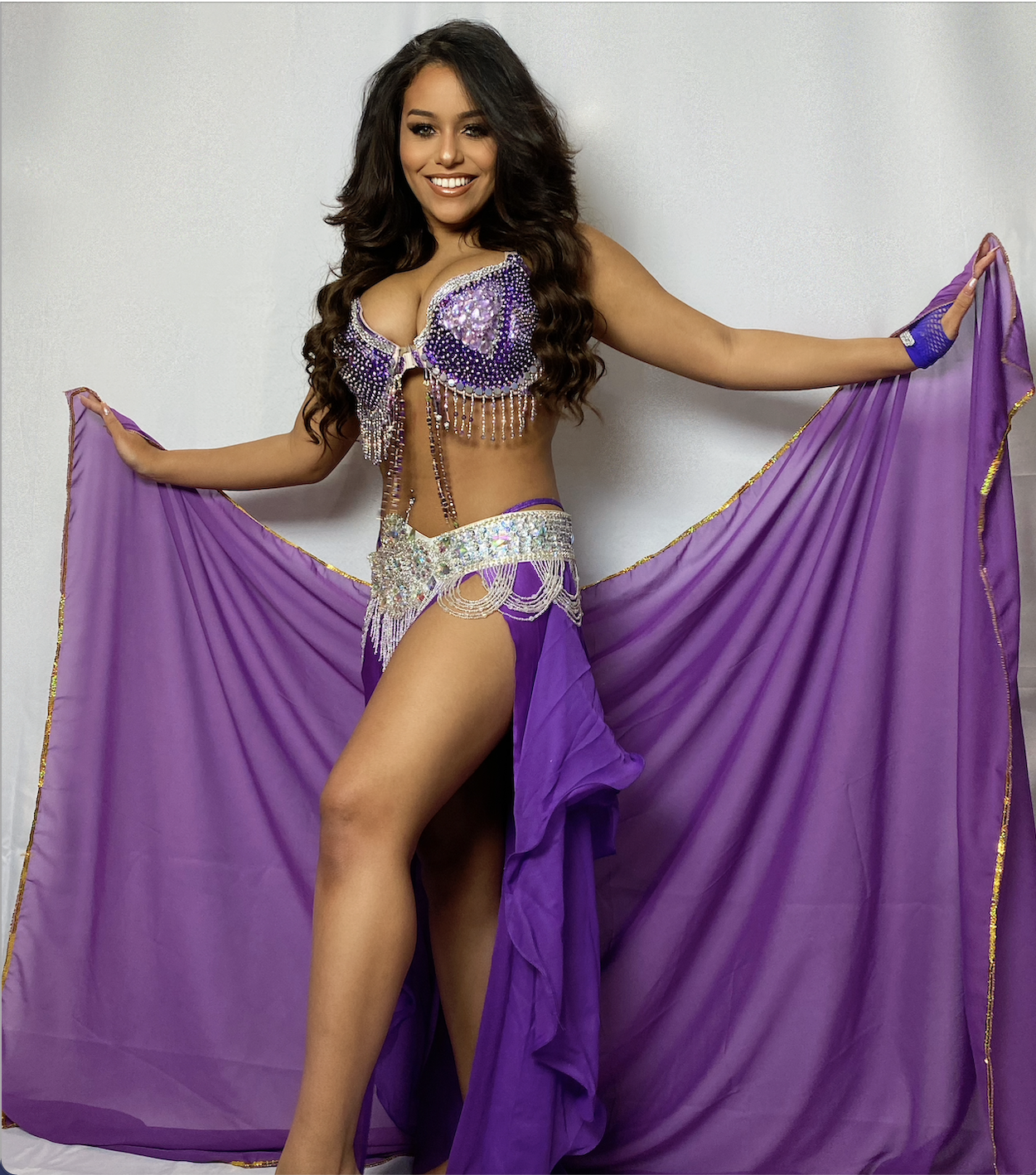 Brazilian pop artist “Gabby B” has just broken the one million view count on her latest official music video “Belly Dancer.” Released on June 11th, the video has since become an instant hit among fans from all around the world.

The Belly Dancer music video is culture filled with influences from around the world including nods to Bollywood, Arabic, Latin, Fusion Belly Dance styles, and others. This song and video was inspired by a large amount of Gabby B’s fan base that wanted her to put out more of this style of music. They also insisted that she was a professional Belly Dancer, although in the beginning, Gabby denied this because she didn’t realize that her dance style consisted of just that. Before the music video shoot, Gabby B took lessons from professional Belly Dancers in order to not misrepresent the culture. Gabby B has been creating music for a bit over two years now and this was her twelfth official music video. The video was produced by the Florida and New York company “Global Filmz.”

You may have seen Gabby B in one of her viral dance videos on social media such as TikTok and IG Reels where she loves to Samba, Belly Dance, and use powerful hip movements. Starting last March, Gabby B began garnering a massive social following when one of her TikTok videos “Blew up” throughout the world and gained a massive amount of attention in markets such as the United States, India, and in the Middle East. This one video alone has accrued nearly 40 million views and was the topic of Spectrum News last year as Gabby B spoke about the surging clip and how it has given her music a larger platform.

Using her social influence on these platforms, Gabby B even started a “#BellyDancerChallenge” where dancers from all around the world tried their best to imitate the Belly Dance moves seen in the official music video. Hundreds of videos can be found online of boys and girls of all ages dancing to “Belly Dancer.”

Things to know about buying a Zorb ball