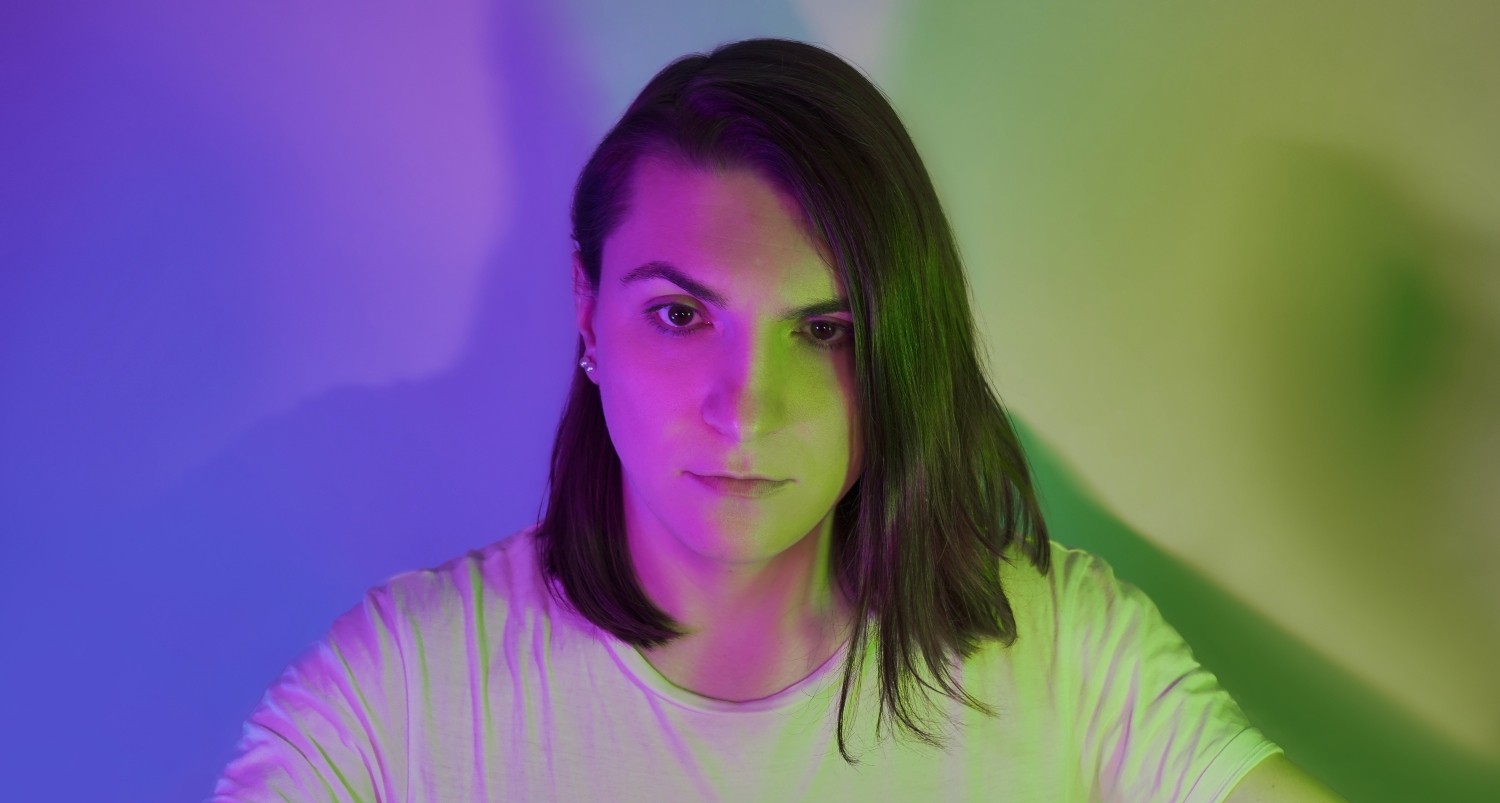 Rising electronic producer biskuwi will be releasing their latest EP, Blind Man’s Labyrinth featuring their original song paired with a remix from Bebetta on the 6th of May via Aluala. The single follows the release of ‘Valerie’ as well as ‘Veil’ which reached the Top 3 of Beatport Melodic Techno Tracks. biskuwi is known for their YouTube channel, which is a fantastic resource for learning about production and has earned more than 7 million plays, as well as co-founding Mercurial Tones Electronic Music Academy and label. The producer has been supported by Dancing Astronaut, The Groove Cartel and Progressive Astronaut as well as various Spotify Editorial playlists including Electronic Rising, Techno Bunker, Electronic Circus and Low Key Tech.

Bebetta originally hails from Bremen, Germany and is currently based in Berlin. The artist also has her own label Eating People in which she combines two of her passions with a holistic concept: music and painting. With over 3 million plays on Spotify alone, Bebetta also acts as a presenter on the public radio station Bremen Next with her monthly show “Push mit Bebetta”.

Yalcin Efe, aka “biskuwi”, is a Stockholm born and based electronic music producer whose involvement with music has spanned more than 20 years. The artist has played in numerous rock and metal bands before turning their head towards electronic music, especially deep house and techno. While creating their own music, biskuwi calls upon the diverse likes of David Bowie, Burial, Stephan Bodzin, Led Zeppelin, David August, and their favourite band Wild Beasts. However, ‘Blind Man’s Labyrinth’ draws parallels to the well-known works of Ben Böhmer, Christian Löffler and Boris Brejcha.

biskuwi creates musical elements that twist and wrap organically around each other, forming into a living and evolving being with a glowing soul. Finding a middle ground between distinctively melancholic and exotic, Blind Man’s Labyrinth adheres to its own fierce independence, denying allegiance to any aesthetic or genre while the rolling beats keep you coming back for more.

Speaking of the single, biskuwi tells us: “The track was completely driven by my emotional journey past few years. It tries to reflect those strong emotions with a strong and melancholic sound palette. While all these different sounds do their own thing, they kind of complete each other – if that makes sense. Like ceaseless battle that we fight within ourselves, creating this Mercurial cacophony.”

Switzyman Releases A New ‘Vibe’ For The Summer