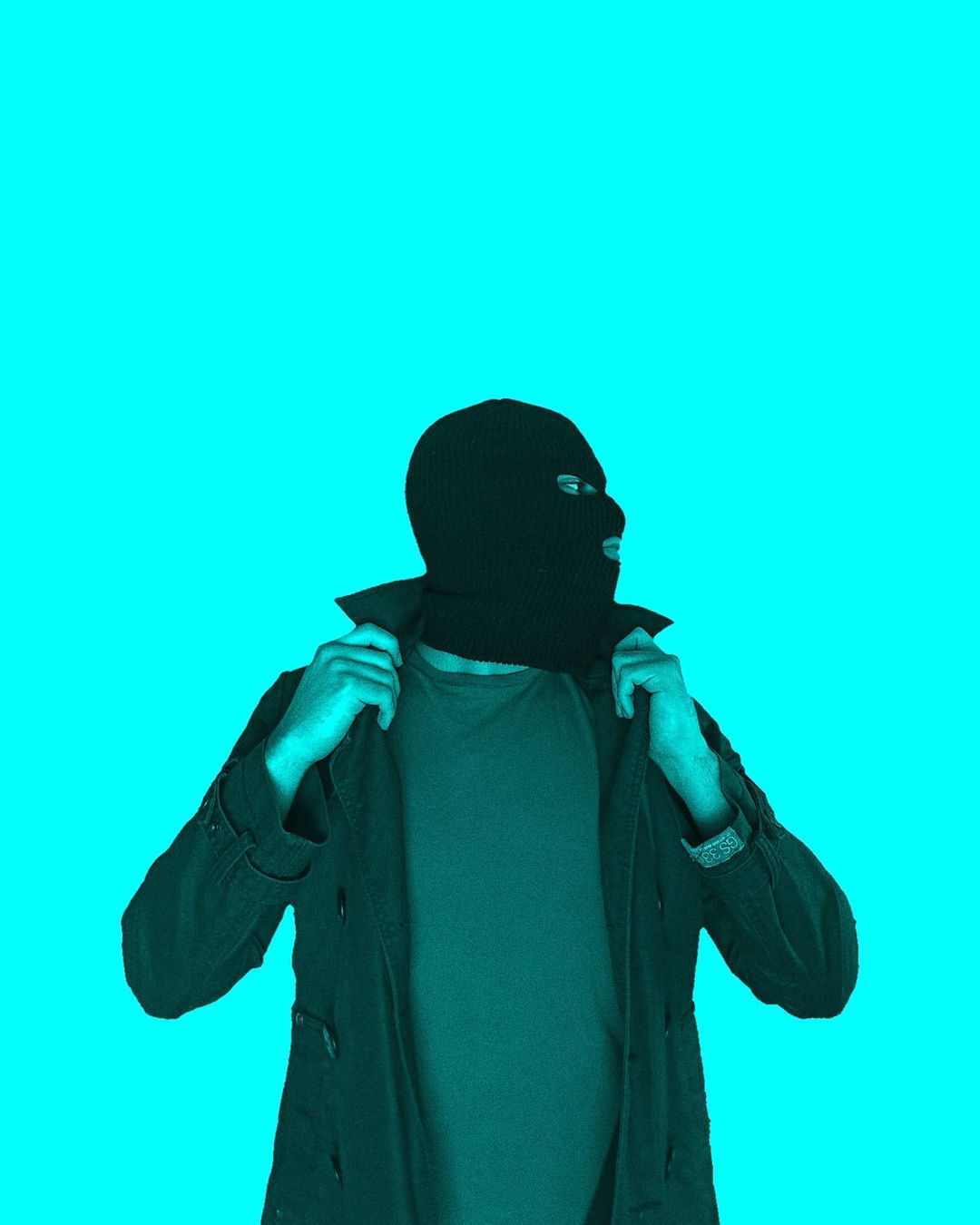 DISTRXCT or “the man behind the balaclava”, as he likes to represent himself as has signed a record deal with Universal Music Group’s division company “U-NXT”. He shared the news on his website and we are glad to be one of the first to speak about it. So far, he is the first artists from Bulgaria who managed to achieve this goal.

Most of the Electronic music fans have heard about him at least once. He went viral with iconic tracks such as “Squad”, “Shorty” and let’s not forget about his “Do It To It – Remix”, which is a fresh flip of Acraze’s hit release. Both of them hit over 1.000.000 on YouTube and successfully won the hearts of the people in Germany, Russia, Turkey and many more.

Early this year, the masked producer founded his own label “ILLEGALLITY” which is focused into combining Dance music talents and giving them a place to grow. What we know from Wiki is that the label is distributed by AWAL which is owned by Sony Music. We are definitely looking forward to see the new additions to it.

With everything going on, DISTRXCT announced a new, upcoming track which will become live on 23rd this month. As far as what he previewed on his Instagram and website, the title will be “O.G” and it’s a collaboration with a newly established artist “MKINSNSE.”. Combined with the standards of his label “ILLEGALLITY”, we can expect a heavy banger! The song is available for Pre-Saving and you can do it by clicking https://distrxctmusic.com/o-g. We are all excited to listen to it!

In just a short time, the Bulgarian balaclava’d man built a name for himself in the industry. Is he going to put down the mask someday? We don’t know that. What we are sure about is that he will continue going places. His versatility and styles are what we both enjoy in his music. We are looking forward to his tour dates announcements and shows.

Congratulations on the success, DISTRXCT!

Express yourself in the night with Dj Mijic’s “Pool Side”