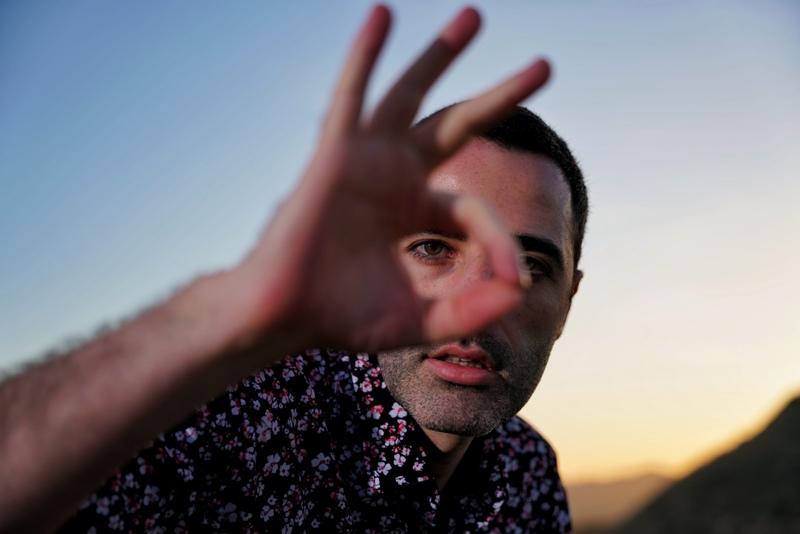 E.P. the Dreamer Is Grinding His Way Through 2022

E.P. the Dreamer is a talented artist, producer, and audio engineer based out of Los Angeles, California. In spite of his early interest in music, he didn’t take it seriously until he was around 18 years old. As a result, he decided to pursue music as well as furthering his education.  His schooling focused on audio engineering and production. Through songwriting, production, recording, mixing, and mastering, he was able to work with some of the best talent and artists in the industry.  This helped him connect with others, but it also helped him improve himself.

E.P. the Dreamer works independently under his own LLC at Digital Metronome Entertainment. While he produces, mixes, and masters his own music, he also co-produces and mixes his own music when collaborating with other producers. When collaborating, he usually works with Willis, whom E.P. the Dreamer considers to be one of the best producers and artists in the industry.

Jeff Lerner and the Best Business Books for Entrepreneurs

The Band Sebastian Is A Staple In The Music Industry