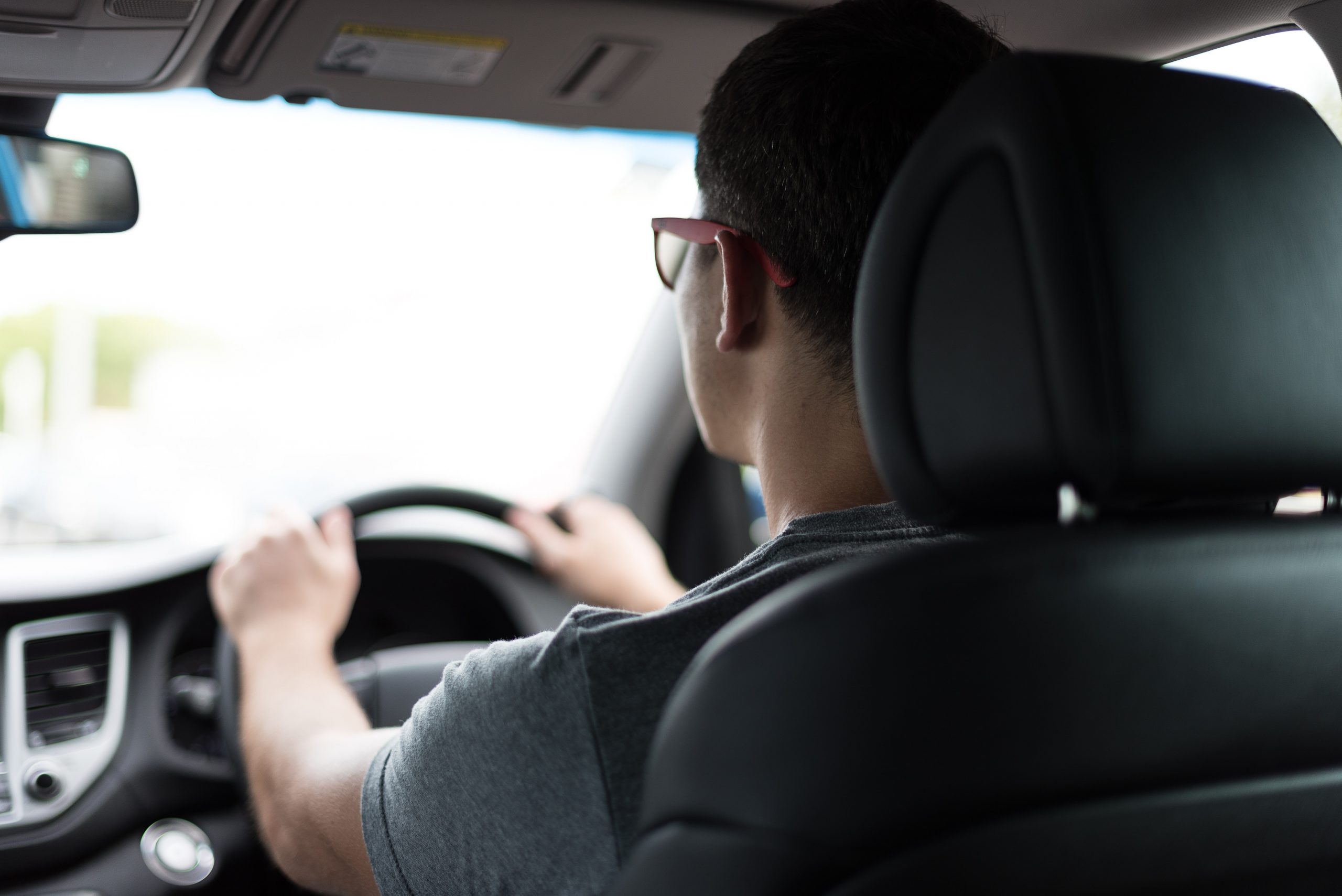 Driving on the road is one of the most dangerous things in today’s world. Tens of thousands of people die every year in car-related accidents. Nowadays, driver’s education is a process that virtually every single driver on the road had to complete. However, this has not always been the case. In the beginning days of driving, there was not any instruction whatsoever. As cars gained popularity and became the world’s preferred method of transportation, a need for a system that teaches road safety also became a necessity. In this article, we will cover the history and implementation of the Driver’s Education service.

The Beginnings of Driver’s Education

While the road will always be a very dangerous place, drivers ed has done an excellent job of preparing people for the uncertainties that come with being in a car.

When is it Unsafe for an Aged Parent to Live Alone?

How Discipline And Determination Changed Hunter Cetta’s Life For Good