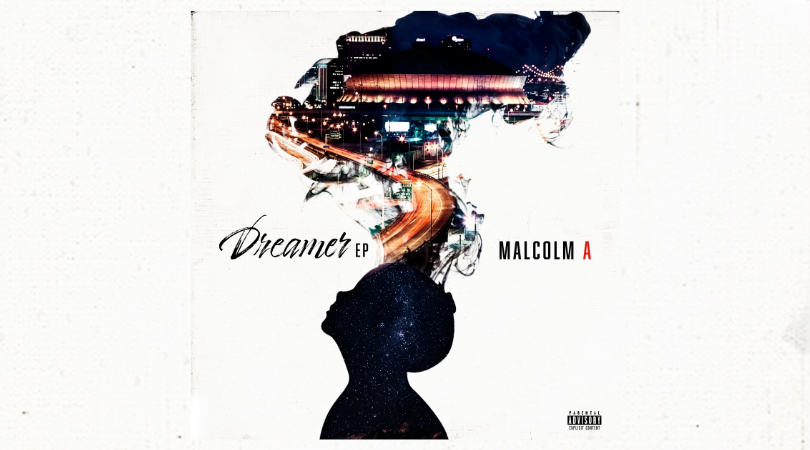 Dreamer Ep by Malcolm A

Independent artist Malcolm A has struck gold with his new solo project “Dreamer Ep.” which is available now on all streaming services. Malcolm A has called out all of the New Orleans veterans including Dawn Richard (Danity Kane and MTV’S Making the Band) 3d Na’tee and Kidd Kidd. This project is bigger than life with amazing beats and witty lyrics.

This Ep definitely has a southern charm to it. Dreamer Ep may be his first solo project, but Malcolm A definitely holds his own alongside musical greats. On this project you can hear Malcolm A rap as well as sing to his tunes. He has been in the music industry since 2006. He has worked behind the scenes as a writer and executive producer for other artist.

Be on the lookout for more projects from Malcolm A in the near future. If the rest of his projects shine as brightly as Dreamer, Malcolm A has a bright future in the music business. Skys the limit for this upcoming artist. Sit back and enjoy the music and let Malcolm A take you in a ride from your car to the South. Louisiana that is.

How Cleaning Mould Can Harm Your Health