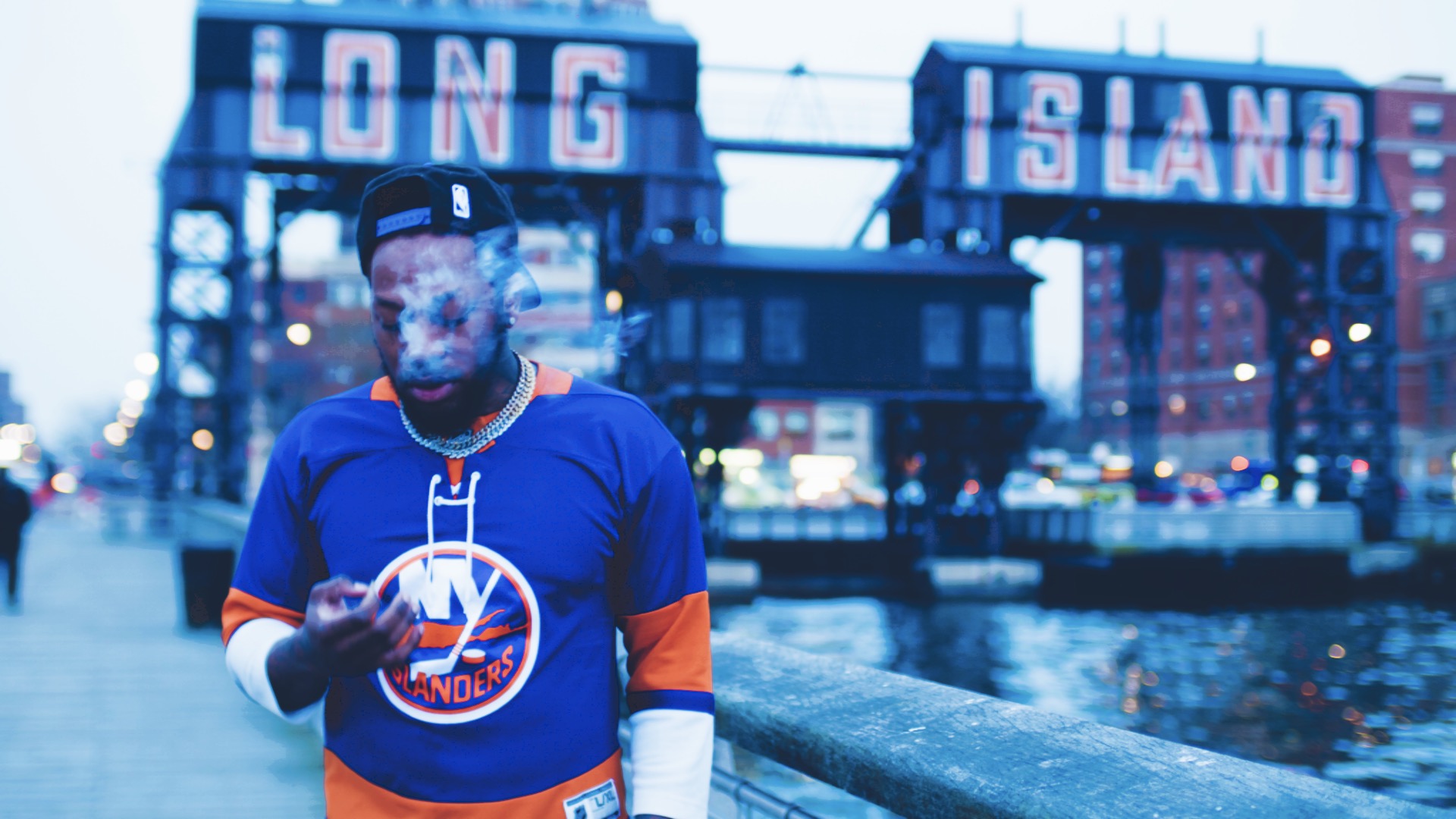 When you come from nothing it can be easy to get wrapped up in the spotlight and forget where you came from. For Dre Mckfly he has been in a less than inspiring external environment for a majority of his life. That being said he isn’t using this to cripple him and keep him from reaching his goals nor is he ever going to forget where he came from as he embarks on this journey to create a better life for himself and the people that he cares most about.

Keeping those who matter most at the front of his mind, Dre Mckfly believes that music is the way that he is going to change his life course. As an independent artist who is signed to his own label “Slum Baby Entertainment” Dre Mckfly handles everything from top to bottom by his lonesome. He has learned how to create music from top to bottom as well as market himself in the correct way to reach his target audience, which is something that very few artists can say today.

Although he handles his music by himself, that doesn’t go to show for the massive amount of support that his fans have provided him thus far in his career. He wouldn’t be where he is today if it wasn’t for them nor would he be able to continue striving to become the best in the game. It is only fitting that his fans give back to him as he finds the best part about his line of work being that he can connect with his fans on a level that no one else possess. “I think my greatest achievement would be just still being here able to help others through my music,” says Mckfly. Music is a powerful medium and Dre Mckfly’s career is a perfect example of that.

Overall, Dre Mckfly is going about his pursuits in the best way possible. Carrying himself and his loved ones to a better life as well as his ability to give back to his fans, it seems as though there is nothing that this rising star isn’t capable of. Be sure to stay connected with him to watch his illustrious career unfold as this is only the beginning.

“Overthinker” sets a good mood for the party; the brand-new single is doing wonders…