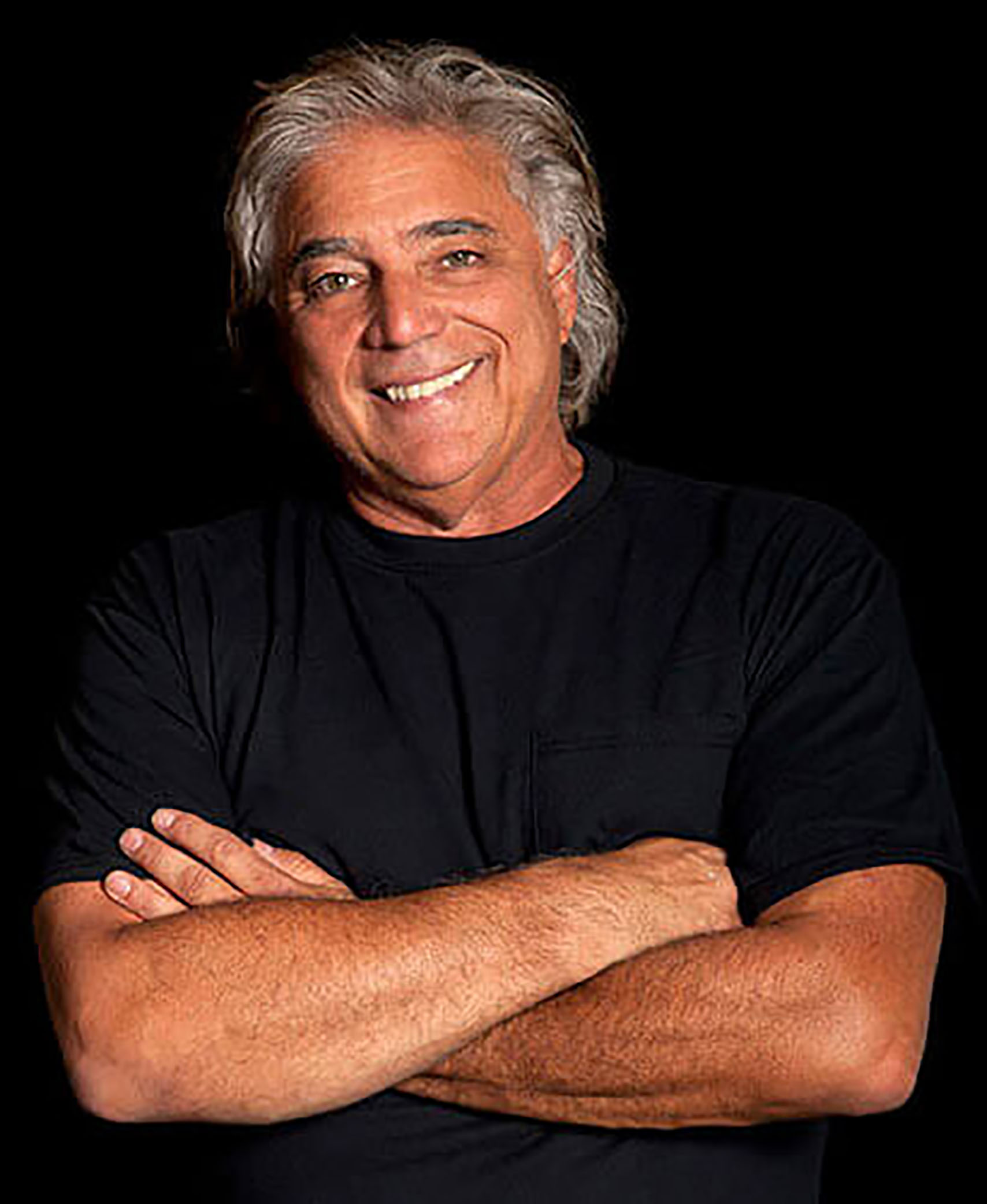 Don Oriolo, a well-known and very talented author, painter, and musician, has released the music video for his project, “All About Love.” It was released in December of last year under Zazoo Records, directed by Dan Karlok.

You’ll fall in love with the video because it features happy people praising the value of love. It’s a lovely song with fantastic lyricism and soulful music. It has all of the elements required to alleviate the negative effects of the current crisis and feel cheerful during these gloomy days. With almost half a million views on YouTube, there is no denying that it is a great success.

Don Oriolo is a well-known figure in the music publishing industry, having spent decades working in the arts, music, television, and film. He has worked alongside top-notch musicians and bands such as Doctor Hook, Gloria Gaynor, The Paragons, The Tokens, and many more. Oriolo was also a head publishing executive for a variety of studios, including RSO Records, Twentieth Century Fox, and others. He wrote Jon Bon Jovi’s first charted single and was even an instrumental in launching the careers of legendary musicians such as Jim Steinman, Meatloaf, and Lisa Lisa, to name a few.

Don founded his own record label, Personal Records, in 1984. The label had 28 charted records in just three years. Don is very active in the music industry; he advises both established stars and up-and-coming musicians in addition to releasing his own songs. Furthermore, he is well-known for his charitable and philanthropic endeavors.

Meet Artist and Entrepreneur Arad Ghodrati from Atlanta, Making waves in the Digital…

16 Questions with the cast of the STALKED Web Series