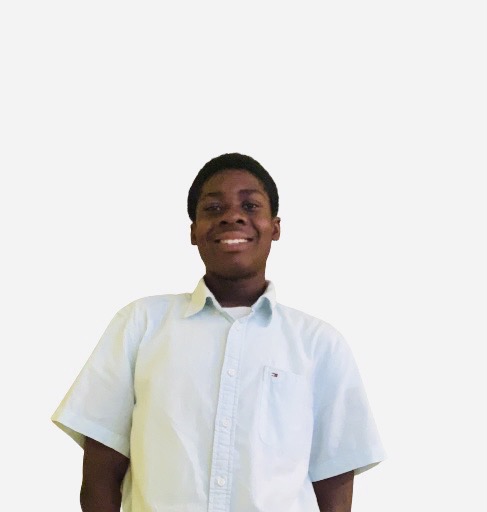 Dom Okon first came onto the music scene around sometime in 2021. He was seen featuring on a single of someone who reached out to him on Instagram. Five months later in April 2022, Okon released his first full length album (Youthly) which featured the styles of urban and sad instrumental music. The main goal for the musical artist when people listened to his work was that they felt a connection to the album, delving into their past experiences as a child and most importantly understanding the story being told through the music. “ Yeah the main goal for Youthly was to talk about encounters often displayed in childhood or scenarios like birthday parties and stuff like that. For my next album, I’m still unsure on what it will be about, but this single Urban Blend very well will tell a story just like Youthly did.” he said. Since Youthly has released, it has done well, with listeners appreciating the body of work Dom Okon has created for them. Okon is very grateful for the success of his first album and is excited to move forward as he plans to debut hip hop single Urban Blend sometime in September.

Check out more about Urban Blend and a little more about the life of Dom Okon below:

HELLO DOM OKON, WELCOME TO ABOUT INSIDER! WHERE ARE YOU FROM?
I am from New Jersey.

WHY DO YOU LOVE MUSIC?
I love music and creating it because it’s something that is really just so fun to do. I feel my best when making music and just feel great when people listen to my songs and love them as much as I do. That’s why I hope everyone loves Urban Blend and the new sound I debut on the single.

WHAT MAKES YOU DIFFERENT AS A MUSIC ARTIST?
I think what makes me different as a musical artist is that I strictly create instrumental music. Not too many people who make music are, it’s a small space if you ask me. Also, I see a lot of artists heavily promoting their music. I don’t invest much into promotion because I don’t see a reason to do so.

WHERE DO YOU SEE YOURSELF IN 5 YEARS?
Personally, I’m not sure and clear on what I would be doing yet. I would hope in that time I could release more music I guess. Maybe have five albums out by then.

WHAT DO YOU WANT TO ACCOMPLISH IN LIFE?
I would like to just have a comfortable life. Graduating college, finding a nice job would be seen as accomplishments for me to be honest. I’d also like to be recognized for my music.

WHAT DO YOU BRING TO THE MUSIC WORLD?
I bring a great story that people who listen to my music get to hear and enjoy! I also bring multiple genres of music to people as I intend to go into all areas of music on my later projects such as R&B, techno, dance pop, and so many more. My goal is to share something that is tailored to everyone’s musical tastes as well as expanding my horizon and versatility as an artist.

WHAT DO YOU WANT TO BE REMEMBERED BY?
I want to be remembered as an amazing person who was generous, kind and who also happened to release awesome music! Music like Urban Blend which I’m happy to share with people in September! It has a new sound I’ve never done before but I feel like people will come to love it! I would hope so!

Mateo Gribbly Shows Up On Time With “Muy Tarde”

Brenxnrg Hits A Groove On “Shottas”