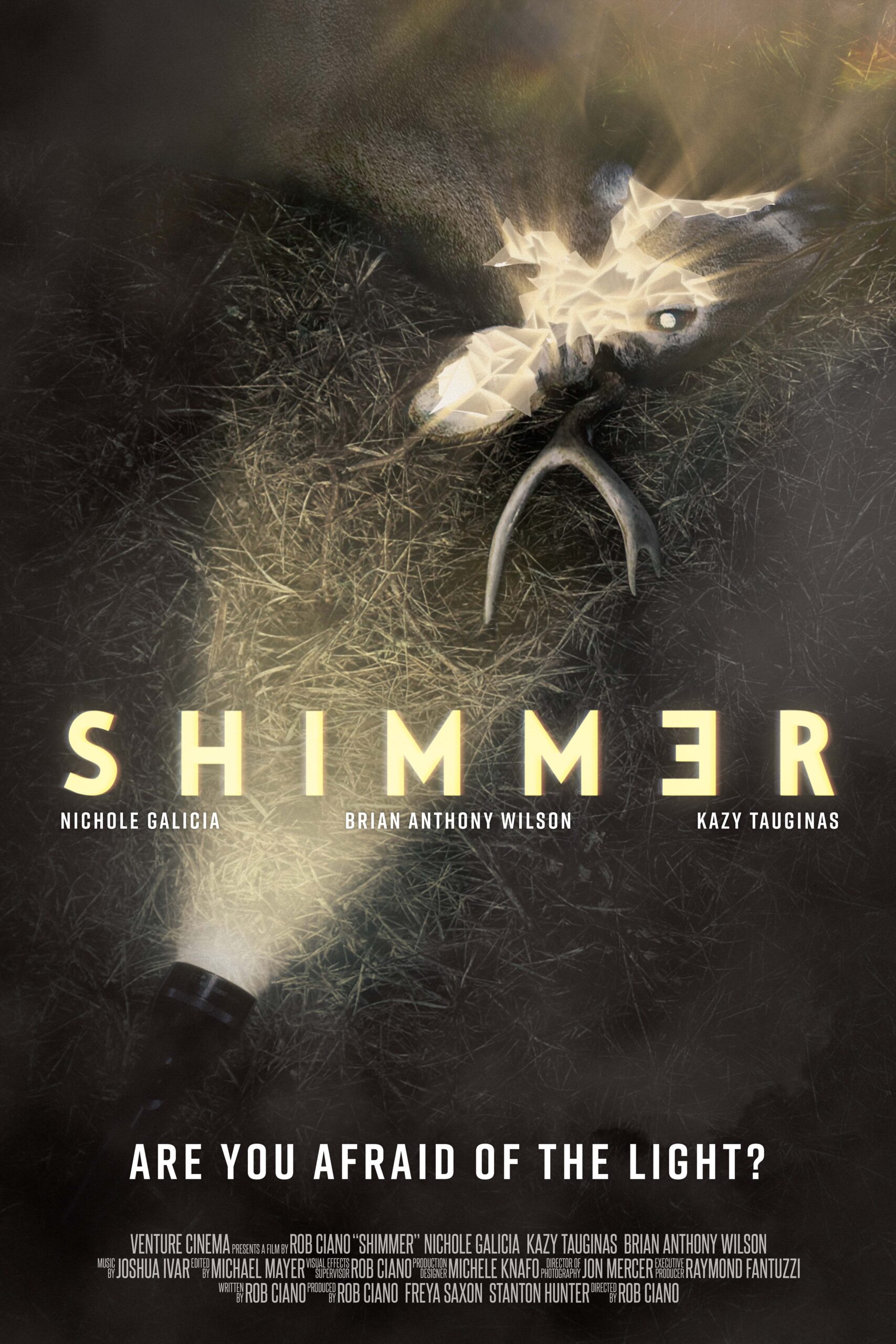 Dr. Thea Kait (Nichole Galicia) is a forensic scientist with the Seneca Police Department. She is called to the scene of a crime by her friend, Detective Kurt Blas. There’s been a murder… or has there? The body isn’t like anything either of them have seen, and the widow of the deceased issues a warning: “It’s in the light.”

Soon, the bodies start racking up – and the remains are just as baffling. With mounting pressure from Captain Rose, Thea and her forensics team must work quickly to find the culprit… if there is one. The more evidence they find, the less it seems like a human killer. But what could be behind these deaths? How can they stop it? And what, if anything, is in the light?

ABOUT THE CREATOR/ DIRECTOR OF THE MOVIE, ROB CIANO

Rob Ciano’s journey as a filmmaker began at the age of 8, when he started acting in community theater musicals. He quickly learned about the relationship between artist and audience as he performed in such productions as Damn Yankees, The King and I, Romeo and Juliet, and countless others. Around the same time, a close friend received a video camera as a gift, and the two of them set to creating and acting in their own short films. It wasn’t long before Rob convinced his parents that he too needed a video camera, and it was off to the races from there.

After receiving a B.F.A. in Filmmaking from Montclair State University in Montclair, NJ, Rob dove head first into launching his film career. Over the next few years, and despite working unrelated jobs to “pay the bills”, Rob was able to create and release multiple projects including the feature-length documentary, “Real For Us: Fandom, Friendship, and the Boy Who Lived,” as well as a short film, “Blackout”, which was licensed by Showtime. This gave an investor the confidence to fund the feature film, “Shimmer”, which Rob wrote, directed, and produced.

To learn more about the movie check out their website: http://www.shimmerthemovie.com, follow them on social media, and of course go and watch the movie.

Rob is currently in post production for his second feature, a coming-of-age film called “Twenty-Nine”, coming in 2022, so stay tuned. He resides with his wife in New Jersey.

How Smartphone Geolocation Can Save a Life