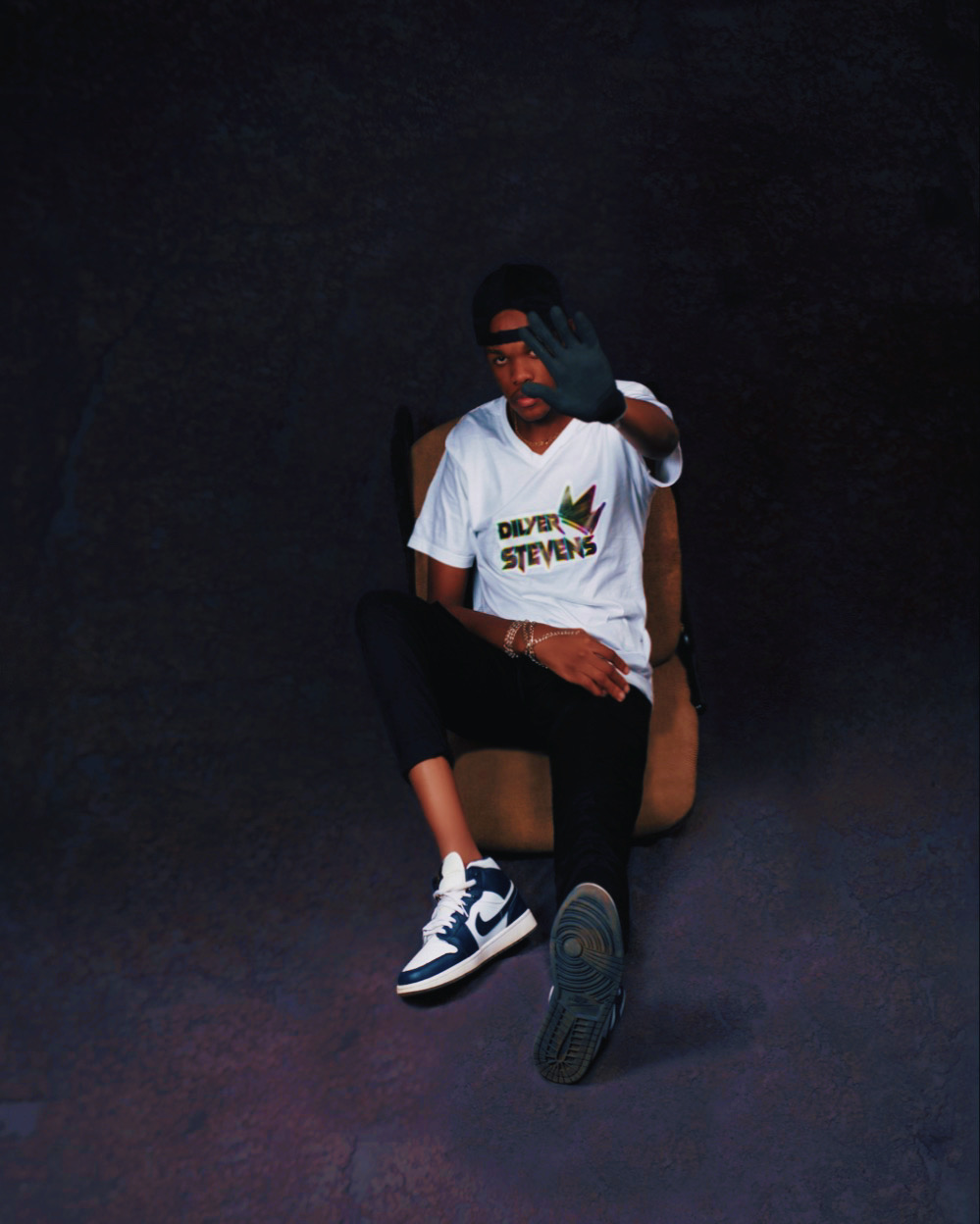 Dilyer is poised to take over the internet with “ SOVEREIGN D” on the 8th of October!!

Our favorite Teen Influencer Dilyer Stevens is back! And this time with A song!
Dilyer has got the internet shocked with his new music announcement. King D is actually releasing music!

Although he got his start in acting, he is a notable social media star on Instagram and YouTube. With almost 50K followers on all platforms, now he is jumping into the world of music with what we think will be a hit after hit.

Dilyer has previously revealed that From the beginning He’s always seen music as the main and end goal. Doing social media has been amazing and obviously he will continue to do it, but the music just warms his heart like no other.

“There’s no me without my music” Said Dilyer

At only 17 years old he has managed to create a huge social media presence for himself.
Whether you’ve heard about him from your local musical bee or just discovering him now, Dilyer stevens is one to look out for! We’re rooting for this incredible on-the-rise artist, what about you?

Are you ready for Dilyers debut yet?
What are your thoughts on his music announcement?