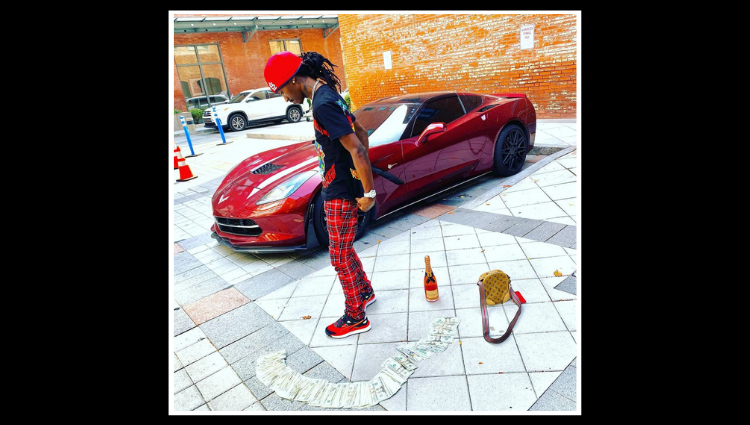 Difficult Times Inspired Music and relieved my Pain, now I want to take it to the world – Timmy Tiger

Most of the underrated artists are found in the depth of struggle and a heart-wrenching personal story they have to share with the world. One such artist is Timmy Tiger from St. Louis, Missouri.

After losing his brother, the person with whom he was the closest to, Timmy’s life took a three-sixty turn. Music used to be a part of his life but now it has become his entire life. It’s been a while now that Timmy has been making music to heal his as well as other’s emotional wounds.

Being the youngest in the family and had to lose a father-like brother can be a huge trauma in anybody’s life. Not all are able to cope with life after such a devastating incident. Only a few are able to take the rage of their emotions and endeavor to make the world come together. Timmy Tiger says the only motivation of his life is his dead brother. He makes music inspired by him and for him.

Suffering is something that is common to all. Its energy connects everybody and makes the world come together. Timmy believes that he is just a medium of turning those energies into music and presents it in front of the world.

A lot of successful people in the music industry have come from extreme struggle and emotional breakdown. It is the suffering that added soul to their music and is now listened to worldwide just because the songs and their lyrics are so relatable. He believes that he is not indifferent. He is very much part of the world and its people who have gone through something or the other. Making music and writing rap for those people is something he was destined to do. God has sent him to the world to live and make music for fellow humans.

Timmy has a band called ‘RAGLY’ it stands for Recreate All God Living Youth. Timmy’s genre of music is Hip Hop, the most relatable type of music to the youth. His writings are dedicated to all the people in the world who are suffering and looking towards the hope of surviving. Human suffering is something that is common to all and binds us together.

Some of his most loved songs include – “This Shall Prove”, “Count to blessing”, “Never Had”, “Up”, “Kasho”, “Disappear”, “Swole” and so on. All his songs are available on his Youtube Channel – “Ragly TM”.