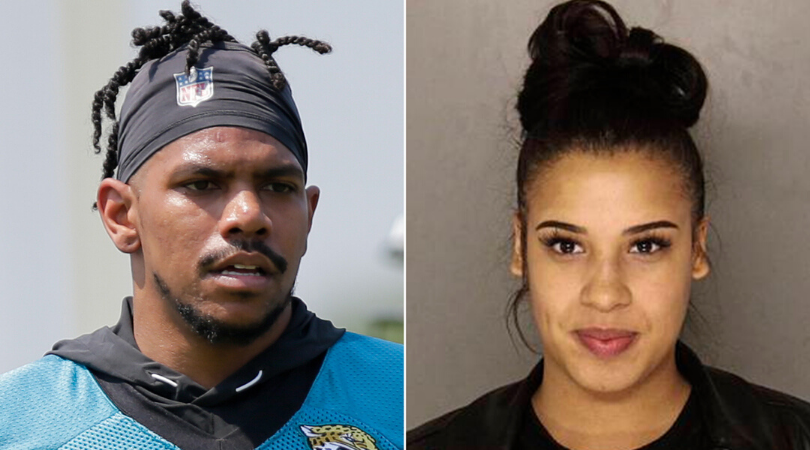 After the argument, Pryor allegeldy left and went back to his apartment while his girlfriend chose to stay out with friends. When Shalaya along with her friends returned to Pryor’s apartment, he was allegedly waiting in the hallway.

That’ was the time when everything between them went topsy turvy. Pryor reportedly pushed one of Shalaya’s friends to the ground then he started fighting physically with Shalaya. The fight however, ended up inside the apartment in an ugliest manner, as inside the apartment Shalaya grabbed a knife and stabbed Pryor multiple times.

According to a witness: Pryor, Briston and their friends had gone out to dinner and drinks where the couple started arguing with each other and the whole this ended up in an ugliest manner. Well, the two started dating each other just a year back.