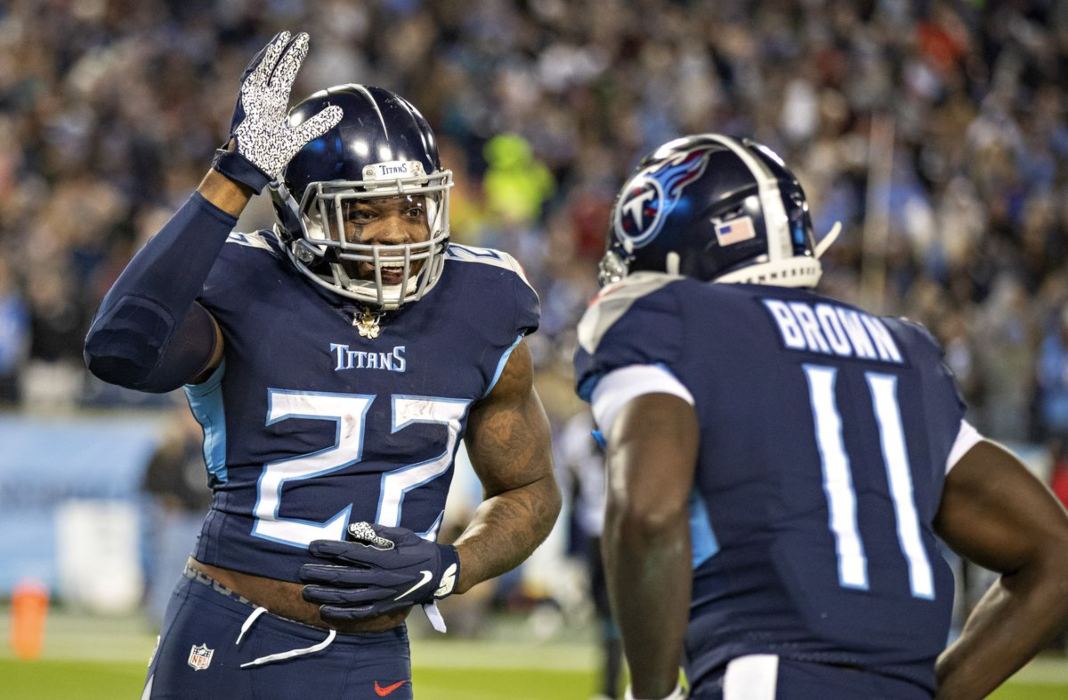 Henry, who won the Heisman Trophy at Alabama, said, “It’s an honor to be named the Alabama Pro Athlete of the Year by the Alabama Sports Writers Association.”

Further, he added, “The time I spent playing football for Coach (Nick) Saban and the Crimson Tide were some of the best of my life, and I will always cherish my teammates, coaches, and the fans who made my career at Alabama so memorable.”

While Brown said in a statement through the school, “It’s an honor and privilege to be able to receive this amazing recognition, especially knowing the number of phenomenal athletes who have played in this state. It’s special to see my work at Auburn come full circle, and of course, I am thankful