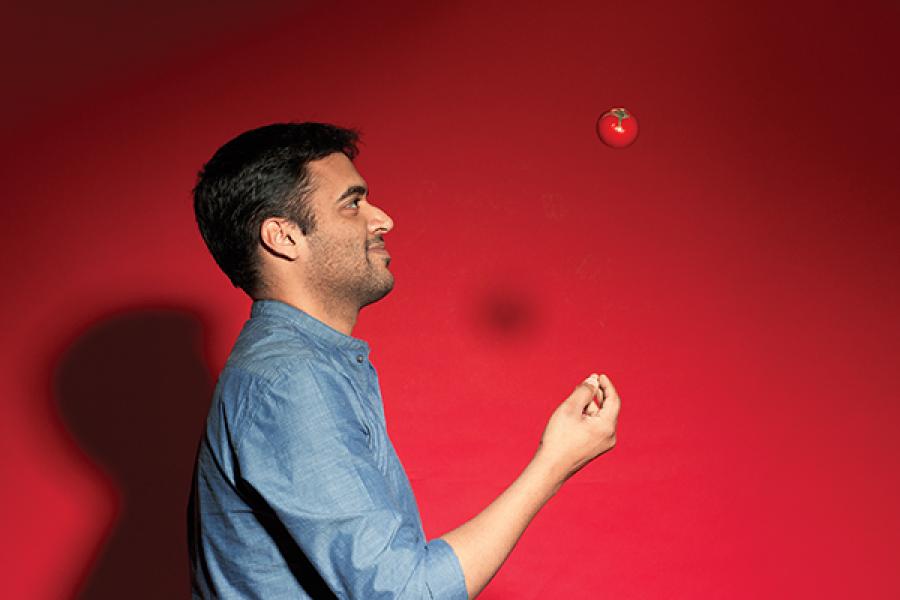 Zomato the online food delivery and restaurant discovery platform has acquired the Indian operations of Uber Eats, the food delivery business run by Uber, for around $350 million.

Deepinder Goyal, Founder and CEO of Zomato said “We are proud to have pioneered restaurant discovery and to have created a leading food delivery business across more than 500 cities in India. This acquisition significantly strengthens our position in the category,”

Uber Technologies Inc’s food delivery business Uber Eats struggled to do well in India, and this was because of Zomato and other local rival Swiggy dominated the food delivery market in India.

On January 10, Zomato announced that it had obtained $150 million in fresh funding from Ant Financial, a subsidiary of t Alibaba. The new round of funding in Zomato that currently worths the company at over $3 billion, is part of $600 million funding round announced by Zomato CEO Deepinder Goyal at a Delhi event in December.

Man Behind Zomato: Deepinder Goyal is an alumnus of IIT Delhi where he had studied mathematics & computing. Deepinder and his friend Pankaj Chaddha came up with website – foodiebay.com which is now Zomato.