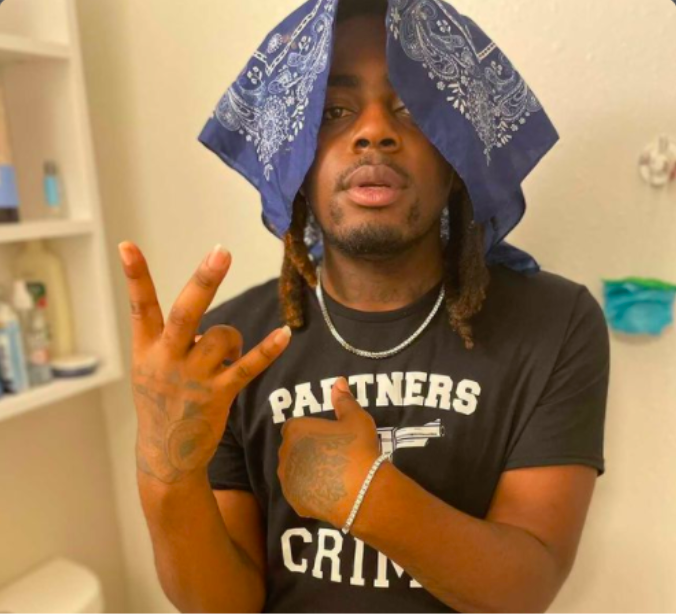 America has seen many of the rappers who were nobody in the eyes of the world but still they made their mark in the music industry of America. For this reason, I am going to tell about one of the American RISING STAR named DDB YAYO Who is only 21 years of age but still how good he is with his rapping skills.

In different categories or departments of the world, we find many of the people who radiate different types of energy and passion to show how committed they are to their job. Many people are an inspiration for the world because of their dedication towards their work and this individual can be regarded as one of the best in that regards.  This American rapper was born in the Jamaica,Queens area of New York and he was a nobody when he started in the music world.

When asked what was the reason you came into the music industry and what was the dedication you had then, he said that I wanted to make my music the best in my  Niche In the American scene and that is what made me dedicated and passionate towards making music. He said that he had a small home Studio which was made by his father where he started his career and every day practiced for hours to polish his skills.

Everything was not that easy as it is perceived about him.  Every individual gets the trouble in life and this individual also got the trouble when he was younger at age.  When he was only seven years of age he was forced to move to Florida. There he started his school but unfortunately, he was expelled from middle school in 7th grade. Automatically he switched to an alternative school where he started his studies forward.  A good thing about that school for him was that all the individuals in that school were willing to become A Rapper and this is what made him interested in music.  From 13 years of age, he started Rapping and up until 18 years of age, he became a professional in the field.

Even though he was a very professional person in the field of Rapping,he didn’t stop there and didn’t become arrogant to not learn any new skills. He took inspiration from many new styles and polished his skills from time to time. He inserted many of the new things into his life to generate music of a new kind to attract viewers and listeners.

If you are the person who is willing to listen to an amazing song and want to make your ears feel good about yourself then you should listen to the RISING STAR EP which is one of the best music made by DDB YAYO. This EP is very amazing to listen to and also it is showcasing you that this individual is honest with the music and He is very confident about the song written.

On all the major platforms you will be able to listen to the songs made by him including Spotify. His EP ‘Rising Star’ is one of the most popular EP’S available on Spotify which has made him a rapper to look for in Orlando.

Pritchard Adjei has been called back by former manager Sejo Kolic

Every Third Thought: music producer, engineer and writer. The new kind of…