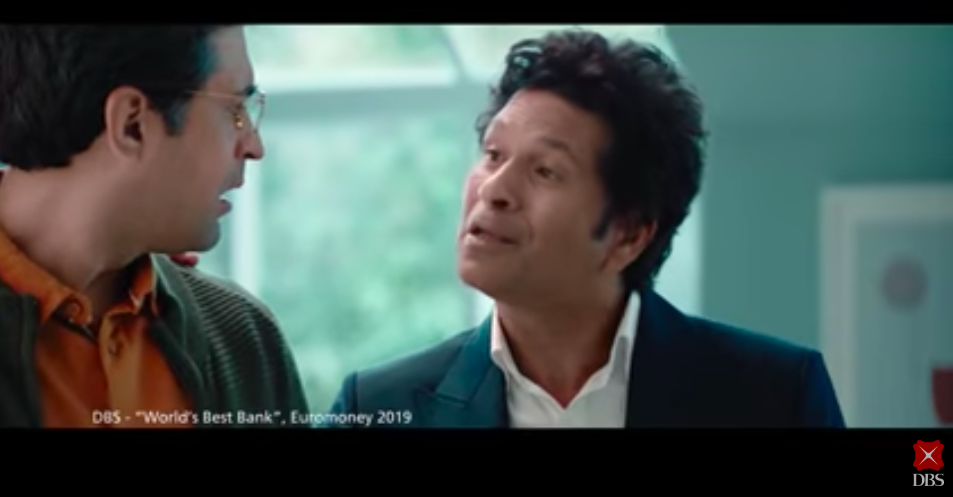 DBS Bank has allegedly launched a comprehensive 360-degree campaign in India. The campaign has been promoted across all the platforms such as television, out of home (OOH), digital and social media will highlight brand’s Singaporean heritage and commitment.

The integrated campaign which is been conceptualized by Leo Burnett kicked off with a TVC featuring brand ambassador Sachin Tendulkar.

The ad film allegedly showcases how the bank pulsates with the features popularly associated with Singapore, promising trust, stability and efficiency. The ad film takes viewers through a virtual tour of Singapore while highlighting the ease of banking with DBS.

Executive Director – Group Strategic Marketing and Communications, DBS Bank India, Shoma Narayanan said, “The campaign underlines our ongoing commitment to India. It is the beginning of a story that we want to share — a story about the bank’s vision to be a partner in modern India’s growth story, while celebrating our rich Singaporean heritage. At DBS, it has been our constant endeavour to harness technology to deliver a simple, safe and joyful banking experience. The narrative of our new brand film reaffirms DBS’ credentials as a world-class bank, which seamlessly integrates banking into customers’ lives.”