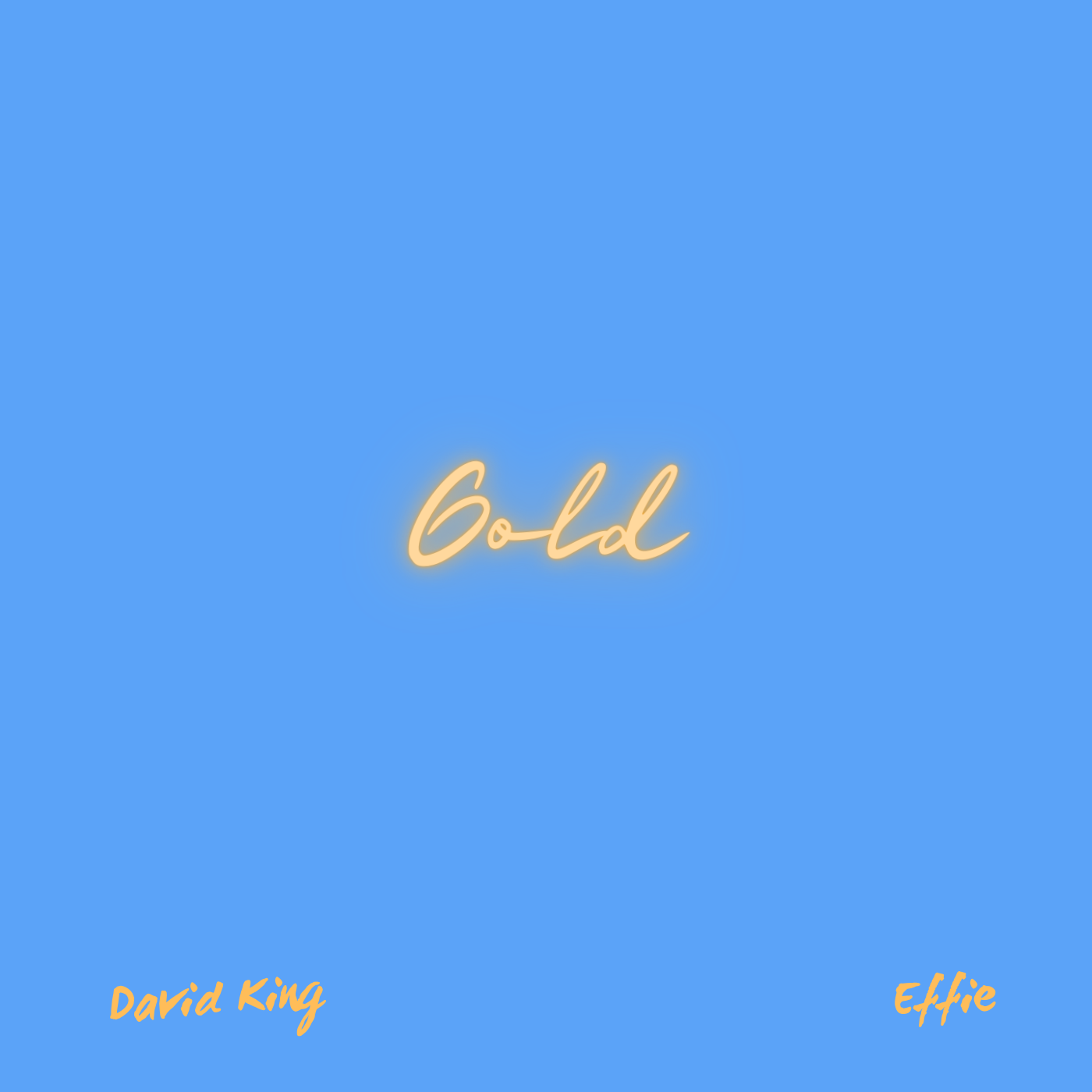 David King, a new DJ and producer, has released his single “Gold” featuring the artist Effie. “Gold” contains some of the best creative and musical flavors available. The song has an upbeat dance tune that is full of positivity and good vibes, and it instantly makes you feel good about yourself and the world around you.

David draws inspiration from Michael Jackson, Calvin Harris, Dua Lipa, Daft Punk, and The Weeknd and combines many musical sounds such as soul, funk, and french. David King is known for his streaks that combine various musical aspects, styles, and genres into a single continuous, compelling progression. The new track ‘Gold’ also incorporates sounds and elements of soul and funk, which combine to form his signature sound.

The artist, who splits his time between London and Los Angeles, has a mission to be unique and spread positive energy. David is currently working on his upcoming album, “New Beginnings,” one of his most recent endeavors, which will undoubtedly spread more positivity.

David’s latest single, “Gold,” is available on all major streaming platforms, including Spotify. Follow him on Instagram @david.mt.king to stay up to date on all of his new releases and news.

Kenny Tiller’s “Art of Hustle” Pilot is a Must-Watch, Featuring a Pulsating and…

Tarot Decks and Tarot Books: What’s the Best Tarot for You?