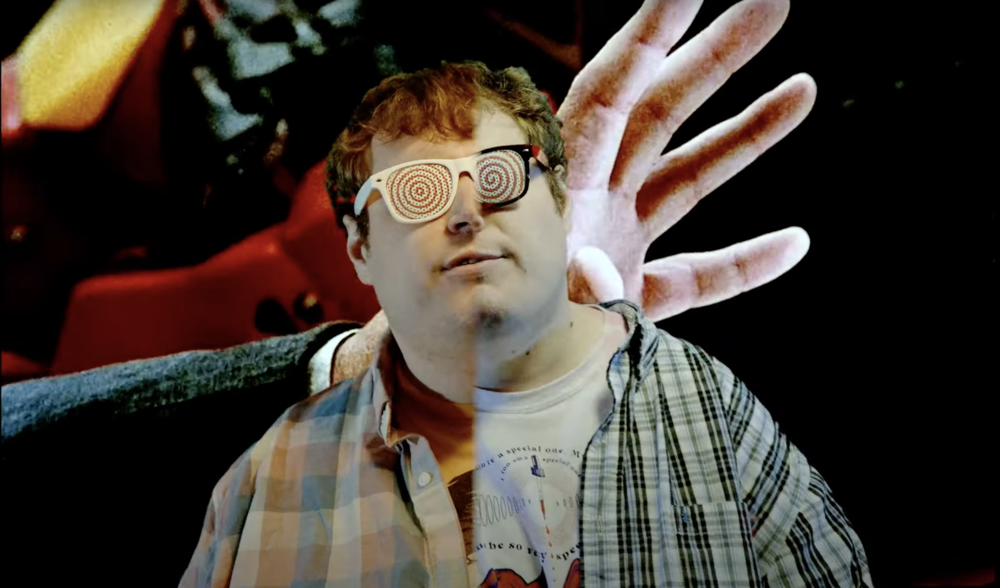 Darko The Super has released his latest music video, “Hundred Percent,” which is now available on YouTube. Known for his prolific balance of rhythmic and lyrical flow, Darko the Super’s “Hundred Percent” is inspired by JJ Doom’s “Guv’nor,” Dario Argento, and American Psycho. The music video is from his collaborative album “Great White Buffalo,” which features songs from the discography of legendary singer-songwriter Dean Friedman. “Great White Buffalo” featured 15 spectacular bangers, including “Hundred Percent,” that were finely calibrated and expertly produced to deliver listeners something novel and unique to listen to in the New Year. This video, which was shot entirely in front of a green screen, will undoubtedly make waves in the music industry.

Darko The Super is a New Jersey-based artist known for his unconventional sounds, with which he has made a name for himself in the entertainment industry. His single was even included on the soundtrack to Philadelphia-based filmmaker Ricardo Lorenzo’s film “An Unlikely Story.” The rapper first found inspiration from Dean Friendman after listening to a cover of his legendary hit “Ariel” by Ariel Pink’s Haunted Graffiti. Like most of Dean’s music, “Ariel” resonated with him on a personal level and served as the impetus for the creation of his full-length album “Great White Buffalo,” which includes “Hundred Percent.” “Hundred Percent” introduces a visual element that authentically depicts Darko The Super’s love and passion for music. The zeal with which he creates music will undoubtedly establish him as one of the decade’s most creative and inspirational musical talents.

Visit Darko The Super’s YouTube channel to watch “Hundred Percent” and Spotify to listen to his latest full-length album, “Great White Buffalo.” You can even get CDs on U Don’t Deserve This Beautiful Art’s Bandcamp.