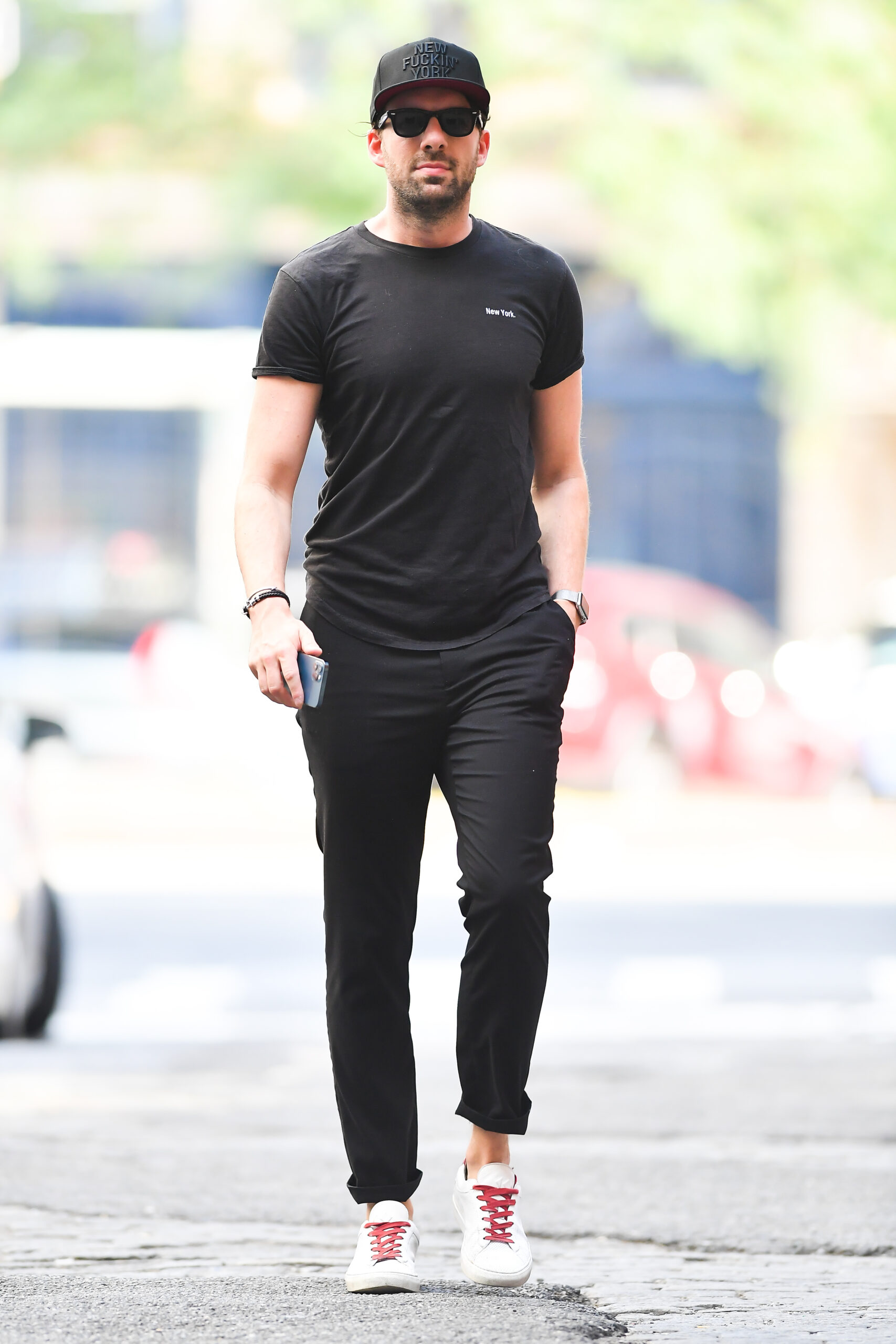 The brand has since been photographed on a trove of Sport stars and Celebrities including Kevin Trapp, Paris Hilton, Steve Aoki, Izabel Goulart, Dwayne Wade, Lewis Hamilton and more. After the New York Collection was released and deemed a huge success, the Los Angeles edition debuted at the Academy Awards and The Miami edition was revealed during Art Basel.

How to Choose the Right Fashion Niche For Your Boutique?