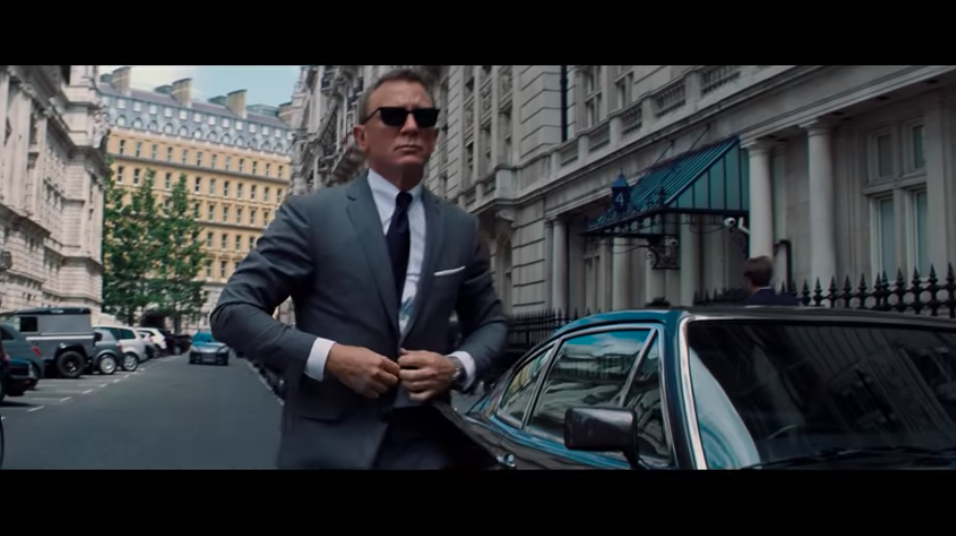 Daniel Craig is Back as James Bond

The trailer for the new James Bond film, ‘No Time to Die,’ has released. The movies is said to arrive next April. Well, fans seems to be excited, even though the last movie that came out to be boring. Due to Daniel Craig’s unwillingness to ever star in a James Bond film ever again.

However, the trailer of new James Bond’s ‘No Time to Die’ release simply shows that the Bond franchise is still set to compete. It’s just four months for the film to finally hit theatres.  Besides Daniel Craig as James Bond, No Time To Die also features Bohemian Rhapsody star Rami Malek as the main villain, Léa Seydoux, Ana de Armas, Ben Whishaw, and Lashana Lynch, among others. All of them will be seen playing crucial roles.

The trailer that has arrived recently opens with a spectacular shot of Daniel Craig. In which Daniel’s anger is shown, which is of course identifiable. In the trailer itself, Craig is seen doing more acting than he had done in all his three previous Bond films.

In the next scene in the trailer, Craig is seen having an argument with Léa Seydoux. As the trailer progresses, Craig is seen doing some high-octane action sequences. The trailer of James Bond is introduced with as usual blazing of guns and choppers’ whirring. Film seems to include both new and old faces, some of the new faces include Lashana Lynch who is said to be the new 007 and will allegedly replace Daniel Craig in the upcoming Bond films. She is suitably seen saying, “The world’s moved on, Commander Bond.”

Whereas the old faces, included Christoph Waltz. Just before the release of the trailer on Wednesday, the first look posters of the six main characters, Daniel Craig, Rami Malek, Léa Seydoux, Ben Whishaw, Ana de Armas and Lashana Lynch of ‘No Time To Die’ were also released. All of them look stunning in the posters.