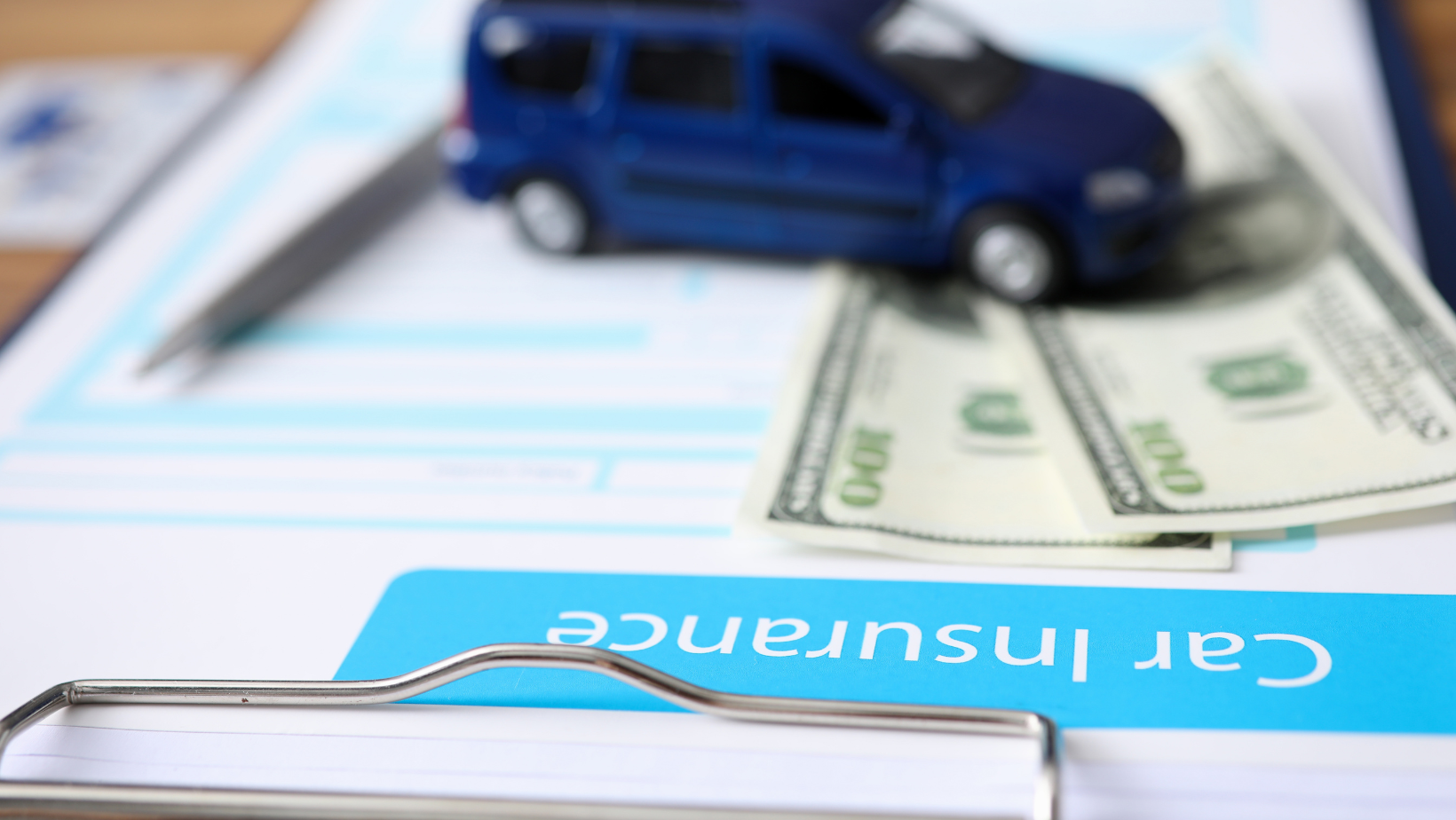 The annual inflation rate in the UK is hovering around 10%. That’s a huge number and understandably, most people will be looking at reducing their costs. Car insurance prices vary massively depending on what car you have. In the market for used cars for sale? You’ll want to read this article first.

Car insurance is a legal requirement in the UK. The reason why is that it offers financial cover if you get involved in an incident on the road, and also applies to other people’s vehicles if the accident is your fault. It can also pay out if your car gets stolen or vandalised. It’s important, then.

Yet it can be very expensive. The average car insurance premium is £586 according to confused.com. The figures have risen 14% in the last 12 months too.

There are some factors that determine your individual price that are out of your control. For instance, your age and gender. But there are a few things you can control.

If you want to pay less for your car insurance, you’ll want to select a car in a ‘low’ insurance group.

Insurers put all cars into one of 50 insurance groups with cars in the lower groups being cheaper to insure.

There are tools out there that help explain which cars fit into which groups. But as a rule of thumb, cars with smaller, less powerful engines will command a lower insurance group ratings when compared with more powerful cars. This is because faster cars are deemed to be at a higher risk of an accident according to the insurance companies.

Choosing cars with added safety and security equipment can also squeeze them into lower insurance groups. While rare cars with hard-to-source parts and longer repair times tend to fit into higher groups.

Cars in group 1, the lowest group, include the Ford Ka Plus, Hyundai i10 and VW Polo. Remember, though, that different trim levels and engines fit into different groups.

Got that? Great. Below we’ve highlighted a further five tips to help cut your car insurance premiums.

Different job titles command different premiums. For instance, a writer may be more expensive to insure than an editor. However, don’t tell any outright lies, or the insurance may be invalid.

We appreciate this may not be achievable for everyone. But paying upfront generally saves you a tidy bit when compared with paying monthly.

As weird as it sounds, going fully comp is often cheaper than third-party fire and theft. Remember to play around with the online calculators when renewing.

If you’re young, adding more experienced drivers, such as parents, can reduce premiums. But don’t be tempted to piggyback off their insurance if you’re the main user. This could land you in a lot of trouble.

Never, ever auto-renew. Whenever it comes round to it, shop around. According to Money Supermarket, auto-renewal insurance costs British drivers £565 million per year.

How Can Homeowners Protect Their Property?

Where to Find Safe and Practical Gifts for New Moms?

How To Choose the Right iPaas Provider for Your Business

Andrés García López: an entrepreneur who seeks innovation in Marketing and Business