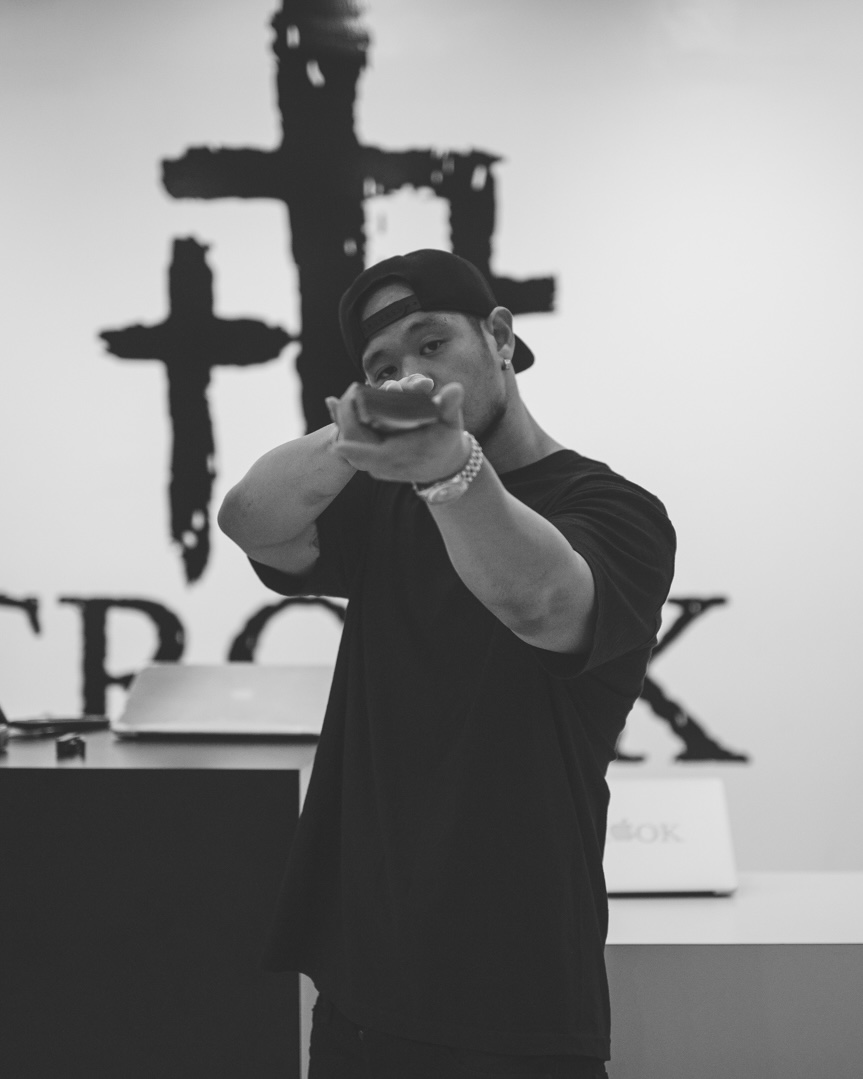 Hip hop artist Crook Guam released an anthem called ‘Neighborhood Hero’ recalling his encounters in the streets where he is from. The single marked the artist’s first release on Spotify.

Crook Guam has plans to release more music soon, including an ode to the late Nipsey Hussle very soon. But for now be sure to check out ‘Neighborhood Hero’ and his other releases including a project with the late Drakeo The Ruler.

You can listen to Crook Guam here:

Bobby’s Drawings brings families together… one portrait at a time.