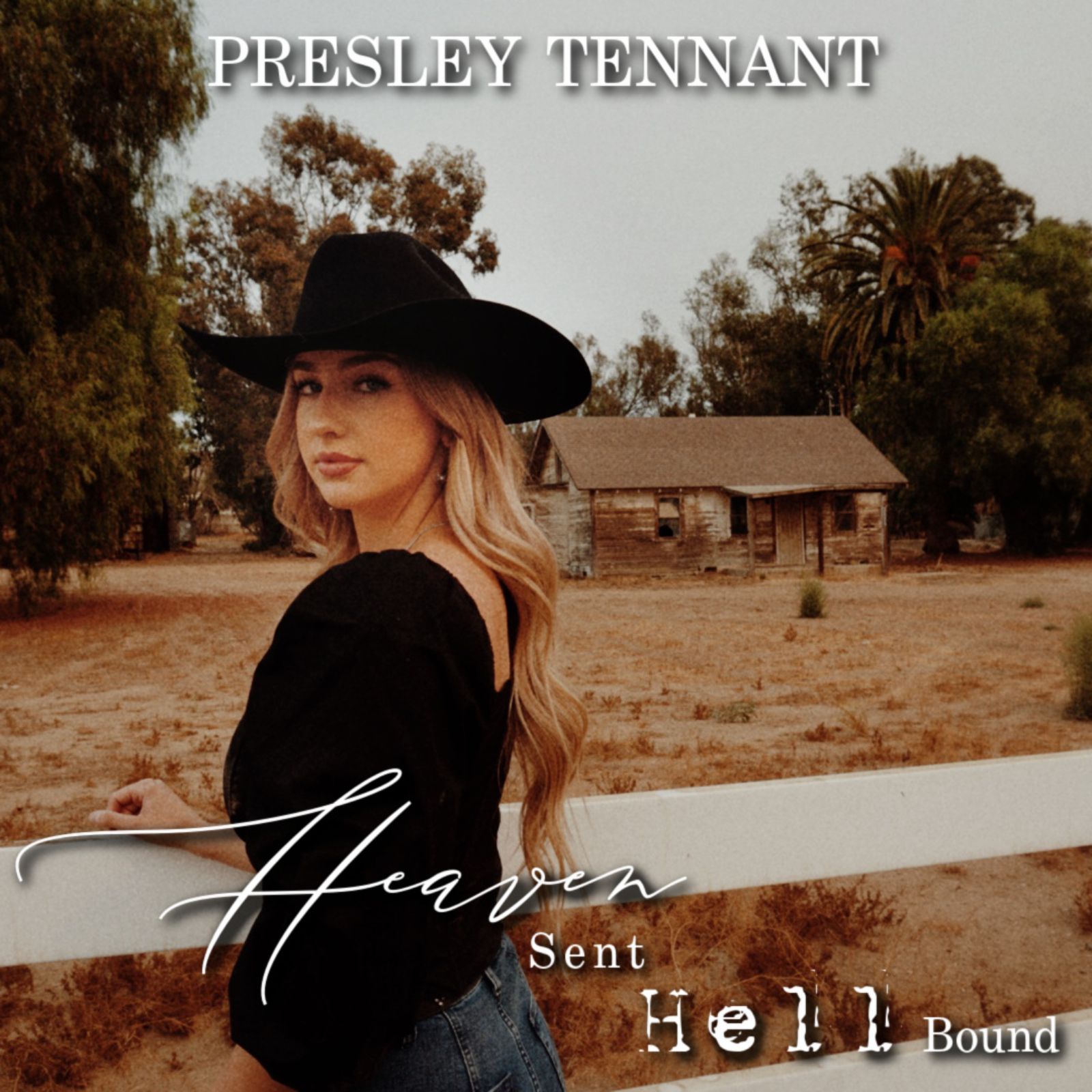 Country music powerhouse singer Presley Tennant has released yet another hit song titled Heaven Sent Hell Bound. The single is yet another confirmation that Presley has just started to leave her mark in country music. Coming off the voice, season 16, Presley’s transition to country music seems to be the perfect move for this emerging superstar.

Presley Tennant is a soulful powerhouse vocalist who has been compared to Whitney Houston and Carrie Underwood. She is quickly establishing herself as an American country music singer-songwriter.  Born and raised in Norco, California also known as Horsetown USA, Presley found her roots back to country music after her incredible experience on season 16 of the “The Voice” where she earned her spot on Team Kelly.  She says, ” ‘The Voice’ allowed me to truly find who I am as an artist,” since then she began her pursuit in country music.

You can hear Presley on her Spotify at Presley Tennant and on other major platforms. Look for her in a venue near you in 2022 as she is on tour in Tenn, Texas, Florida and more.

To know more about Presley Tennant visit: https://www.presleytennant.com/ and don’t forget to follow her on Instagram @presleytennant

Everything You Should Know About Tolling Statute of Limitations