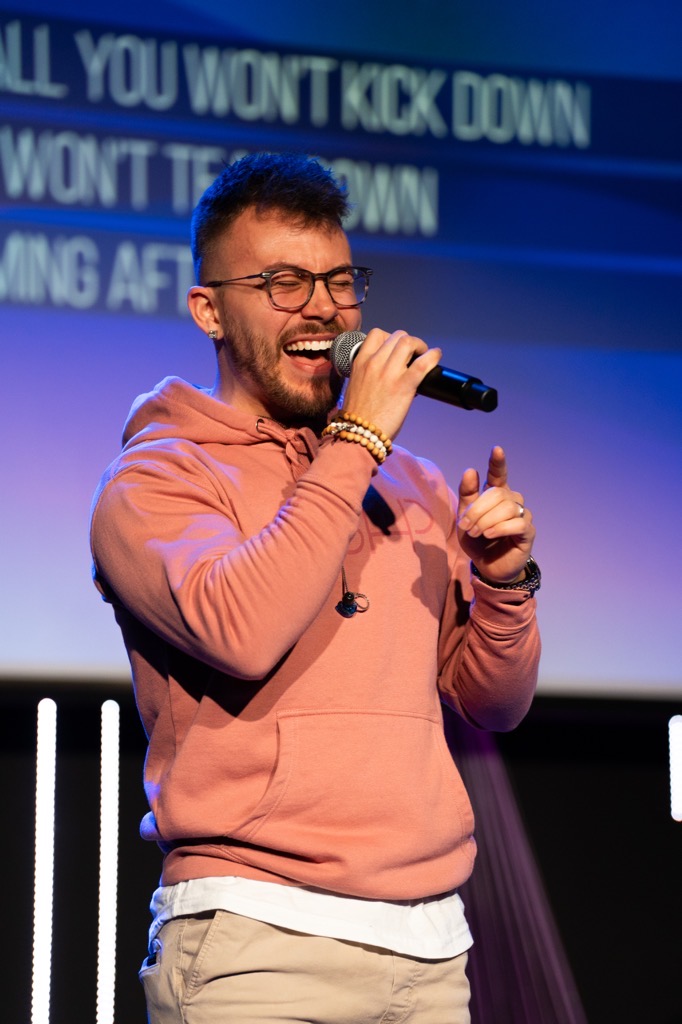 Cory Campagna, better known as Cory Sccott, is a talented musician from Kenosha, WI. Cory Sccott started music when they auditioned for a solo in 4th grade and was selected for the role. His grandmother taught him voice lessons after discovering his talent in the 4th grade. In 2010, he was a part of a band named “Prodigy” and got a glimpse of what it’s like to secure an appearance. They mainly performed covers of some original songs. This led to him being selected for a local competition, “Wisconsin’s Got Talent.” The group came in 2nd and pushed Cory to continue developing and perfecting his art. He continued to study the arts in college. He was educated in 4 languages with the guidance of Professors Dr. James Kinchen and Allison Hull at the University of Wisconsin Parkside. Since then, he’s established connections via social media and auditioned for The Voice. He continues expanding his following and sharing his worship songs across his various platforms.

Cory Sccott currently works with different producers, artists, and his church’s staff to develop a unique craft. Cory Sccott has a project in the making and is eager to announce it to his followers. This project offers a glimpse into his personal life. Listeners will discover his life’s different struggles and how he overcame these moments throughout his life. He hopes that by sharing his music, he’ll be able to help others experiencing similar challenges throughout their life. Follow Cory Sccott on Instagram and stream the music he has through Spotify.

IT Girl Desiree Schlotz Stepping Into Her New Era