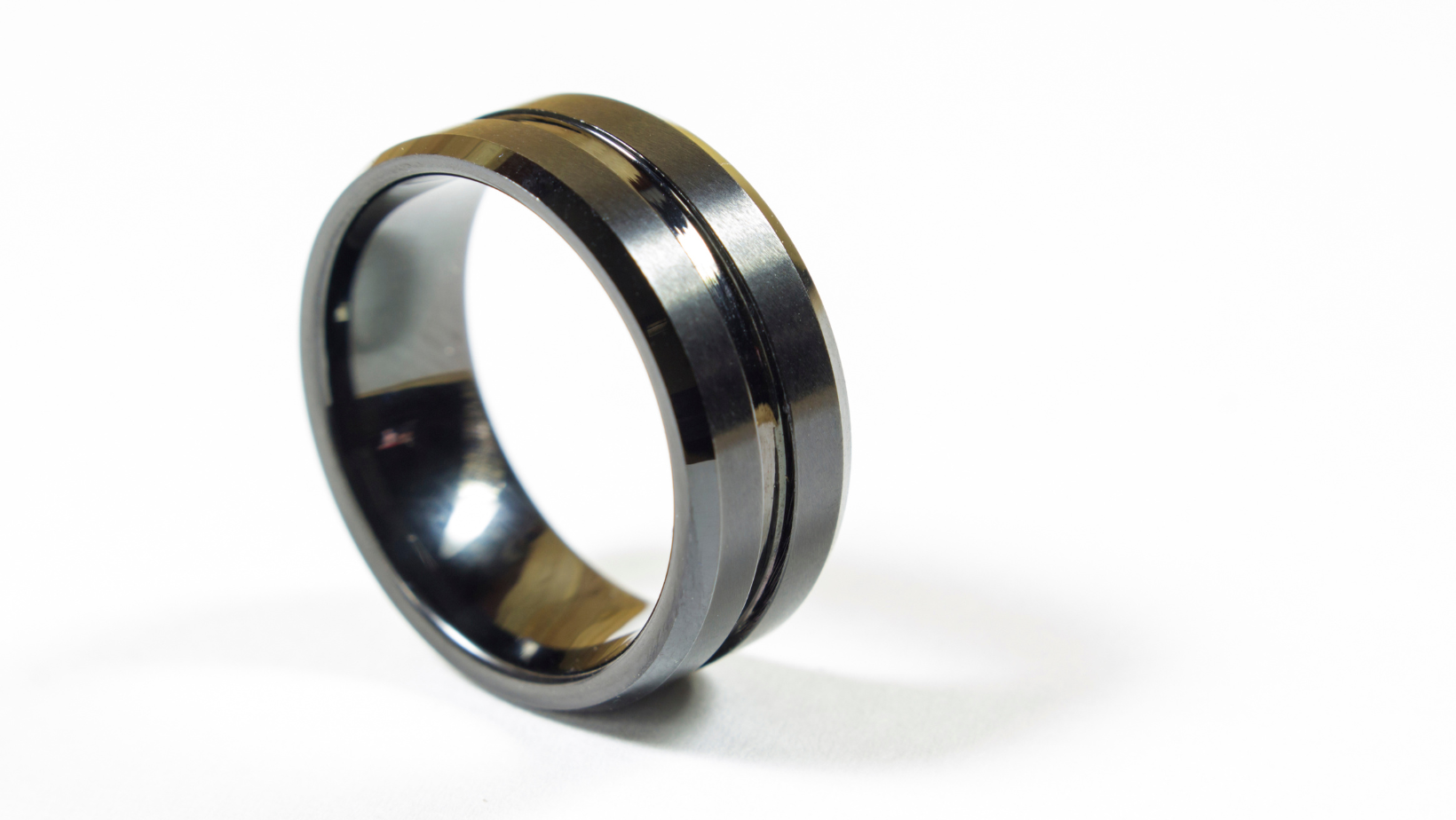 Have you ever wanted a ring for yourself or partner that was affordable, looked cool, but also prevented allergies?

As many people have allergies to metals, atypical metals are now being chosen to make jewelry from, with many jewelry stores making rings and chains out of stainless steel, titanium, and even tungsten. Yet, out of all these hypoallergenic metals, tungsten has received the most myths surrounding it, meaning that people who could benefit from wearing tungsten rings do not choose them. Yikes.

Here, you will be guided through the common myths that surround tungsten rings, and the truth about them, helping you to make sense of this cool metal.

Myth: They Are Not Made of Tungsten

This myth is related to the hypoallergenic nature of tungsten rings, and people have concerns that all tungsten rings are mixed with other metals. This is partially true, but none of them are irritation-causing metals.

Tungsten carbide is an element that is a mixture of tungsten and carbon, which can be found in some rings, but it is inert, meaning it will not cause an allergy. If you want rings that are made from 100% tungsten, head to a website like Newman Bands and look at their selection.

Myth: Tungsten Is Not Metal

Many people see tungsten as a ceramic material, but this is not true. The correct classification of tungsten is cermetal, and in its purest form, it is a mixture of both metal and ceramics. However, in most cases, the metal compounds outweigh the ceramic ones, so while it is technically true that tungsten is a mixed metal, so are many others. Thus, it should be considered a metal.

On the other side of the spectrum, many people believe that tungsten rings are so hard, that they cannot be cut off by medical teams during an emergency. Once again, this is not true. Any emergency room will have the appropriate equipment to remove a tungsten ring if they need to.

Myth:  There Is No Difference Between Cheap and Expensive Tungsten

Throughout this article, there have been a few points made about cheap and expensive tungsten. More expensive tungsten is higher in the metal compounds and is not mixed with as many other metals as the cheaper versions. In cheaper rings, you can expect there to be mixtures of cobalt and nickel, both of which can heighten the chances of skin irritation. So, if you have sensitive skin, aim to purchase more pricey versions of tungsten rings.