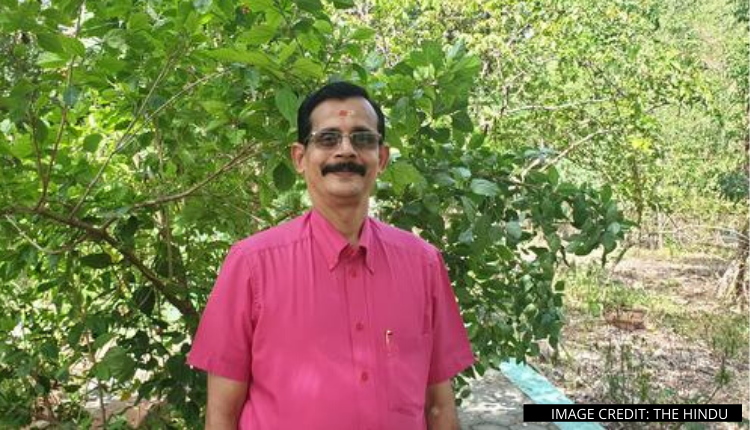 Coimbatore-based scientist, Kannan CS Warrier, has received the Indian Council of Forestry Research and Education’s National Award of Excellence for exceptional research in forestry, which includes conservation of endangered sacred groves in the Alappuzha district of Kerala.

Sacred groves, also called kavu in Malayalam, are remains of natural forests, which are seen on the premises of Hindu ancestral homes (tharavaad). A portion of the land is assigned to house serpent god or Bhagavathi, Yakshi, or Ayyappan.

In a statement, Warrier said, “The breakdown of the joint family system spelt doom for Kerala’s sacred groves.”

Further, he added, “At the sacred groves in Alappuzha, there are many as 600 diverse species of plants in less than one square kilometer area. At the Silent Valley National Park, spread across 90 square kilometers, around 900 species of flowering plants have only been reported. That is the biodiversity potential of the groves.”