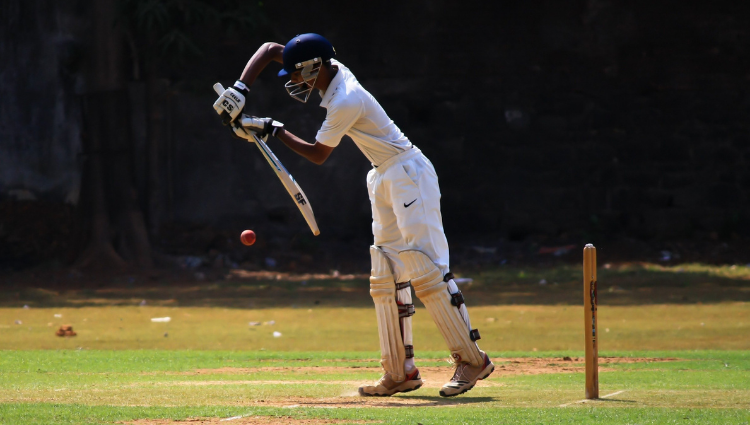 The most extensive competition in American cricket history launched nationwide on July 31, with more than 200 games set to take place in 21 cities. The Toyota Minor League Cricket Championship presented by SLING TV will feature ten weekends of competitive play in the Twenty20 format loved by cricket fans around the world, culminating in a finals weekend on Oct. 2-3. Twenty-seven teams will compete for $250,000 in prize money, the largest purse in American cricket.

WHEN & WHERE: Twenty-seven participating teams will compete for the championship across four geographic divisions – Eastern, Central, Southern and Western – with over 200 games set to take place in 21 cities nationwide, including the below upcoming schedule:

FREE TO ATTEND! All matches are free to attend for spectators, as Minor League Cricket looks to give the community an opportunity to get a taste of the second largest sport in the world!

BROADCAST: More than 100 matches will be streamed live via the Willow.TV platform on YouTube. Enhanced coverage at eight venues will feature multi-camera coverage and live announcers for multiple matches across the 10 weekends of championship play.