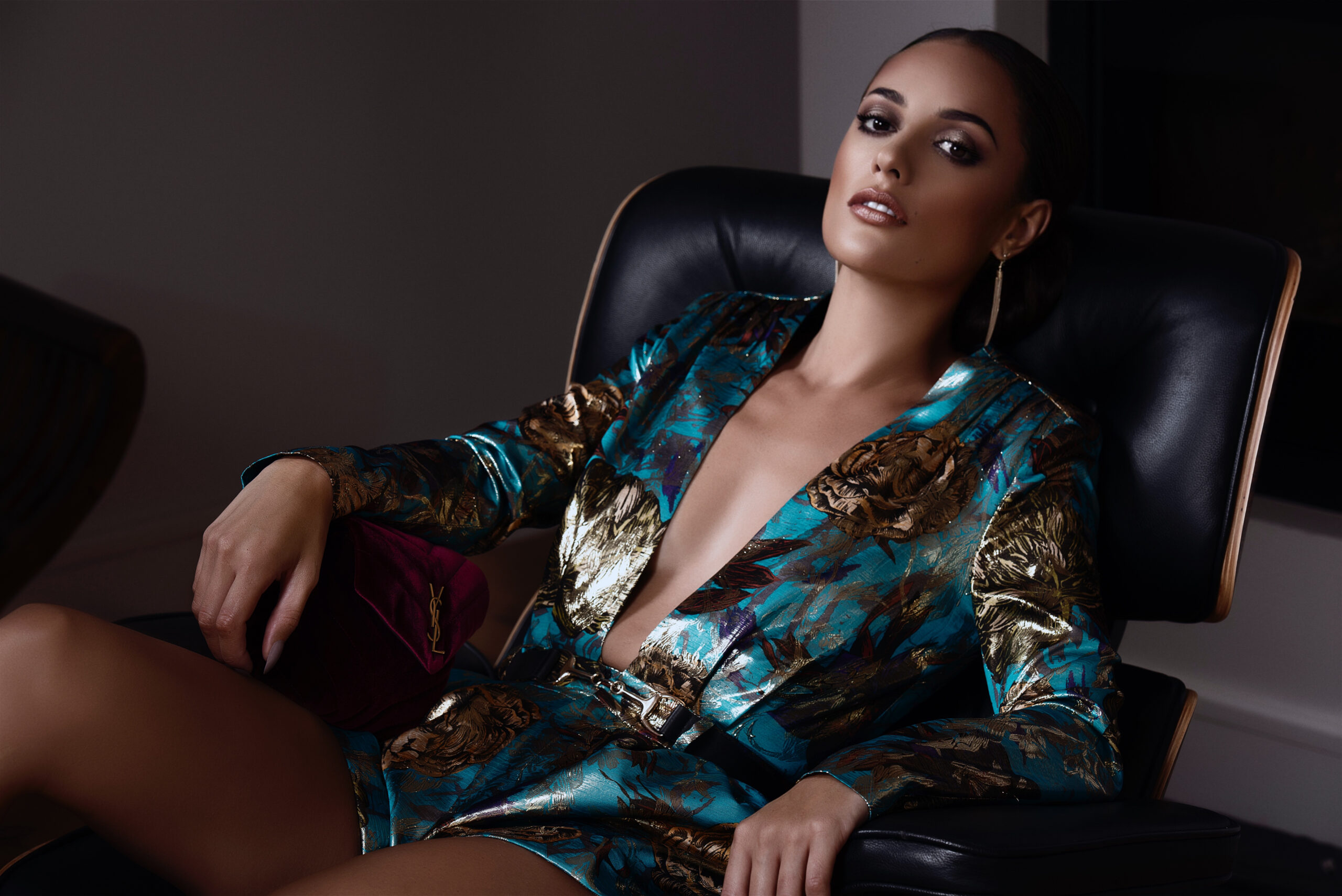 Hello Chelsea, Welcome to ABOUT INSIDER! How did you get into film?
I was really young and thankfully quite cute! My mum would put me into modelling and acting jobs and I got a real passion for it. I thrived off it. Off being creative and the star of the show.

Tell us about War Lands?
I’m very excited about it. I have worked on it since 2016, from inception to now attaching our director and shortly our lead actor. It’s been a challenge. We have such a great team together now and we are ready to shoot next year!

So, it’s had quite a change up? There is a Chinese angle?
Yeah, the lead is now a Chinese hero who gets lost in the world of the Maori gods. Its quite brutal. An adventure/fantasy where magic and myth come to life.

Woah sounds epic!
Yes, it will be. It’s a story so close to my heart. I cannot wait to share it with the world. And bring more Maori stories to the world stage. I grew up being told the stories of our people and as a writer I am influenced by that. Though this is a completely unique film. It is a story that has never been told because I created the world from scratch.

And you are Maori?
I am part Maori. There are no “full blood Maori” left anymore. I’m part Maori, Yugoslavian and British. I actually just did one of those DNA tests where they tell you exactly what you are. I’m very excited to get the results.

What’s the best thing about Maori?
I love their welcoming hearts, their care and their love, respect for others. Maori are so loving. So loyal. It’s a shame not to see that in the rest of the world. Not the Maori you meet in senior film positions, they can be quite racist against you for not being Maori enough. I am talking about the Maori who might run a restaurant, drive the bus, keep our streets clean, protect your rights in court!

What’s the worst thing about being human?
The greed and pure evilness of others. I hate liars and I hate people who lie to get more. I unfortunately have had to deal with people trying to scheme us for money. Thankfully I told them where to go (gives me a gesture I won’t repeat )!

Any tips for young wannabe film makers?
Don’t let the judgemental a**holes get you down. There is so much trash in the world. Keep sticking to your guns and know if you work hard and stay determined you will get there. You will reach your goals. Your dreams.

India is expected to beat China as a most-populated nation