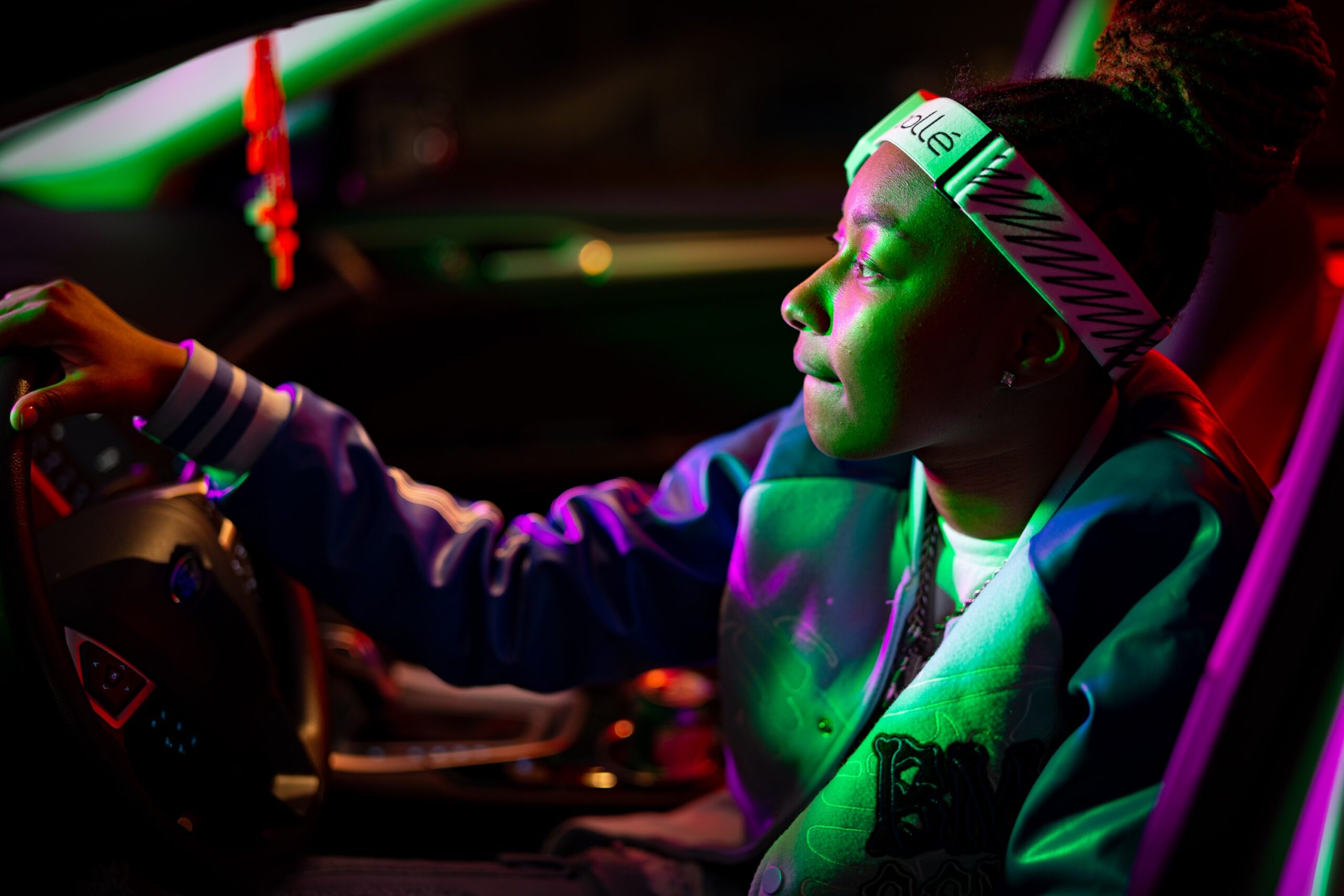 HI! THANKS FOR TAKING THE TIME TO CHAT WITH US! CAN YOU TELL US A LITTLE BIT ABOUT YOURSELF, WHO IS CHEFUNO IN YOUR OWN WORDS?
In my words, Chefuno is more than a rapper/producer. She’s someone people can look up to for any sort of confidence. Growing up, I really didn’t have anyone like myself to look up to so I want to be that person for someone else.

HOW AND WHEN EXACTLY DID YOU REALIZE YOU HAD A PASSION FOR SINGING?
I’ve been rapping since about 5th grade. The first time I realized that I had a strong passion for rapping is when I performed in front of my whole middle school when I was only in 6th grade. I performed a freestyle and everyone loved it. I started taking it serious when I turned 16 though.

TELL ME MORE ABOUT YOUR SINGLE “COUPON”
Coupon is the song that I let my rage out on. Me being from Chicago, specifically outwest, Chicago Drill is our culture. And I decided to be apart of it. I made the beat and freestyled most of the song. It took me about 6 hours to complete the whole thing. A few months after I completed the song, I wanted to add one more verse to it. The best decision I ever made.

YOU HAVE A NEW ALBUM COMING OUT CALLED “EXCUSE MY LANGUAGE”, WHAT MADE YOU CHOOSE THAT NAME?
The main reason why I chose Excuse My Language to be the name of my debut album is because all of the songs on the album is speaking my mind. Some people may not like what I’m saying so I felt like Excuse My Language would be the perfect title. Plus I can be a little vulgar when it comes to my songs.

ANY PLANS TO RELEASE A VIDEO FOR THE SINGLE?
Yes! The video for Coupon is officially out here:

WHO ARE YOUR BIGGEST INFLUENCES?
My biggest influences comes from Lil Wayne, Busta Rhymes, & Missy Elliott. And the people that listens to my music and gives me feedback to better my craft.

WHAT’S YOUR MISSION AS A MUSIC ARTIST?
My biggest mission as a music artist is to reach as many people as I can with my music. I want to be able to inspire the next music icon to be who they are with no apology needed. I want people to look at me and say “she really helped me to be myself and not care what other people think.

WHAT’S SOMETHING WE SHOULD KNOW ABOUT YOU THAT MIGHT SURPRISE US?
One big surprise I have coming up is a series coming to Amazon called “Lyrics Behind Excuse My Language” in April! I will be explaining the lyrics to my songs on my album.

WHAT IS ONE MESSAGE THAT YOU WOULD LIKE TO GIVE TO YOUR FANS?
To all my supporters I just want to tell you guys I love you all so much. And just know you can do anything you put your mind to. Of course you might take a few losses but I promise you it’s worth it in the end.

“Can’t Stop Thinking Of You” has you dreaming about Singh D.’s music all night