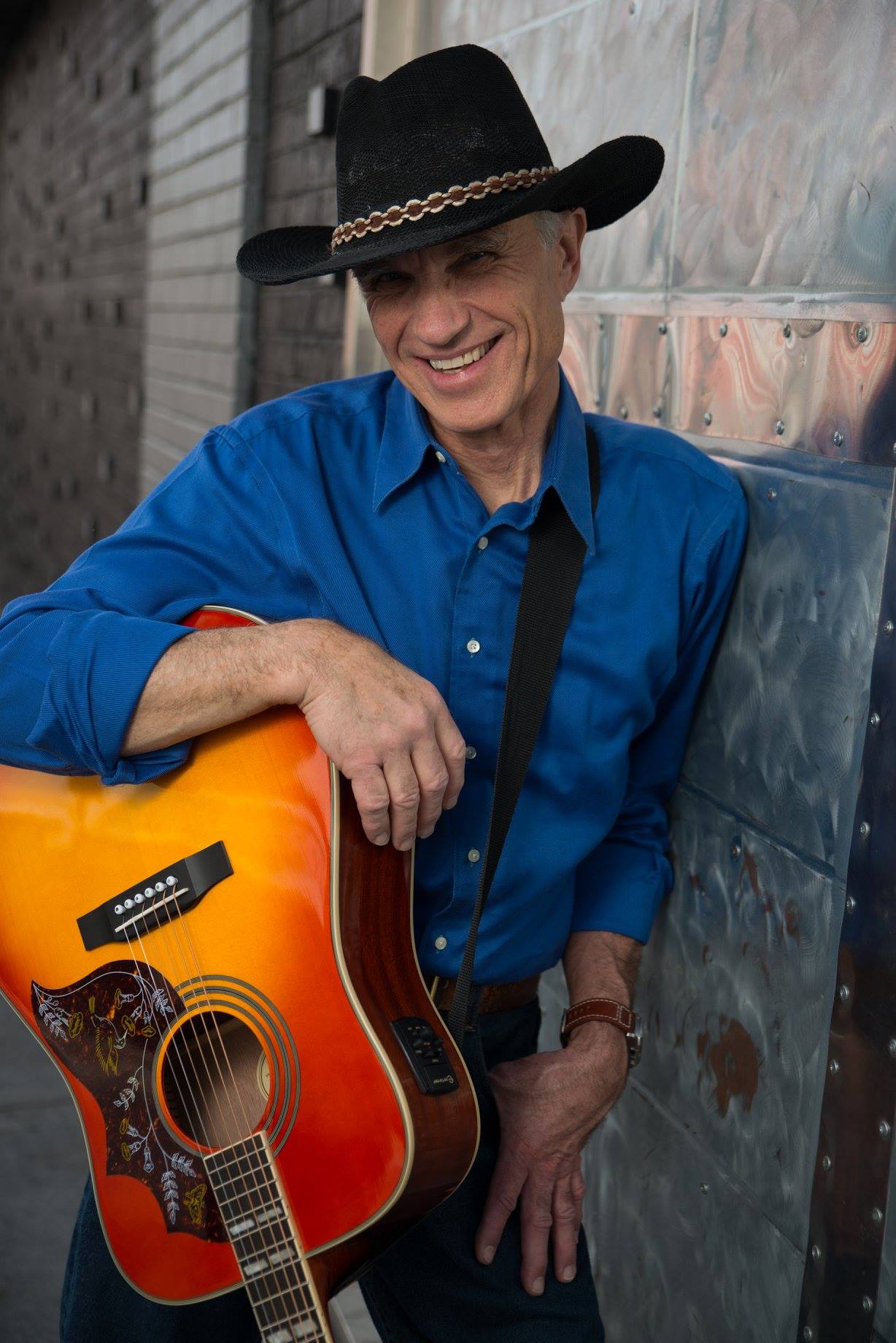 Charlie Burger, a gifted musician, is adept at connecting with his audiences through his music. He has enjoyed an extraordinary music career with a distinctive aesthetic and a unique musical flavor.

Since the mid-1960s Charlie has entertained music fans. More than half a century! His many cover songs are well-known among his old and new admirers. Some of his followers still recall him as a Las Vegas Strip street musician performing in front of the Palazzo Hotel, where passers-by frequently danced in the streets to his musical performances.

In bands and on his own, Charlie has performed as a vocalist and guitarist. With the rock/pop/R&B band, The Chancellors, in the 1960s, he played lead guitar and sang lead vocals. The band’s headquarters was in the Twin Cities. They mesmerized audiences across the Midwest states with their performances.

When questioned as to why he doesn’t use flashy effects when singing, he said that it is just his style of performing. He stated that he liked the simple sound of a single guitar with a single voice.

“When I first look at performing a song, my first concern is if I can do it solo with just my guitar and voice,” he continued. It’s not always apparent, so I may have a little window of time to figure out how I could make it work.

If a song truly grabs my attention and, more importantly, if I think I can sing it well, I’ll go about creating a guitar arrangement that will make the song sound even better when I sing it!

The following is what Charlie responded when asked about his favourite song:

I don’t have one. There are many I like playing, . My best answer is, “The one that has an emotional impact on you, dear listener!” If my music brings you joy, a smile, makes you tap your feet, dance, sing along, or makes you feel affection for a particular place, period, or person, then I love it, too. My artistic expression will have been successful if it lifts the spirits of even one individual.

One might infer their abilities from the opinions of those who help to plan a famous musician’s concerts, such as Josh & Eireann’s comments about Charlie who performed for their wedding reception. They said, “Charlie’s ability to read the crowd like a book made his performance stand out. He played many songs that were notable successes among our family and friends, even though before our wedding, we hadn’t specified the musical genres we favored.”

By now, it should be evident that Charlie is a talented musician with a wide range of audiences that he can entertain beautifully with just the sounds of his guitar and singing.