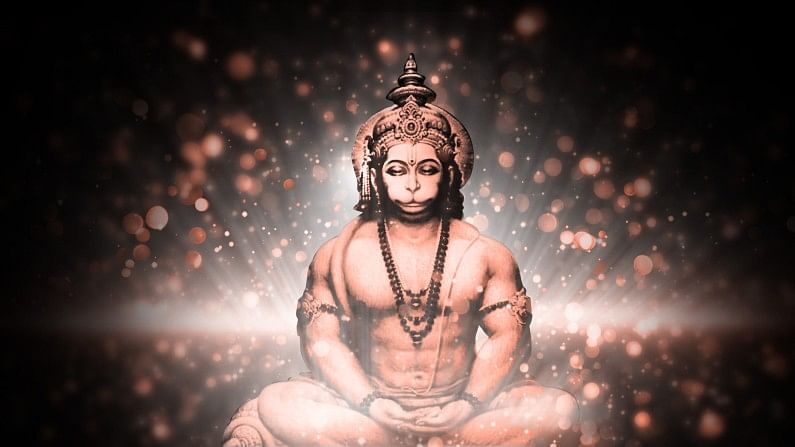 Chanting Hanuman Chalisa Can Do Wonders

Numerous people worldwide chant Hanuman Chalisa as part of their daily routine. It is said to be one of the most powerful devotional hymns (stotra) dedicated to Lord Rama’s devotee, Hanuman. Tulsidas wrote it in Awadhi, and it is his most well-known text, aside from the Ramcharitmanas. The word “Chalisa” is derived from Hindi word “chalis,” which means “forty.” The Hanuman Chalisa contains 40 Chaupais (verses) excluding the couplets at the beginning and at the end.

Anyone can read the Hanuman Chalisa. One should read Hanuman Chalisa after taking a bath in the morning. Those who read after sunset should wash their hands, feet, and face first.

So, keep chanting Hanuman Chalisa. It is beneficial in a variety of ways other than those mentioned above!