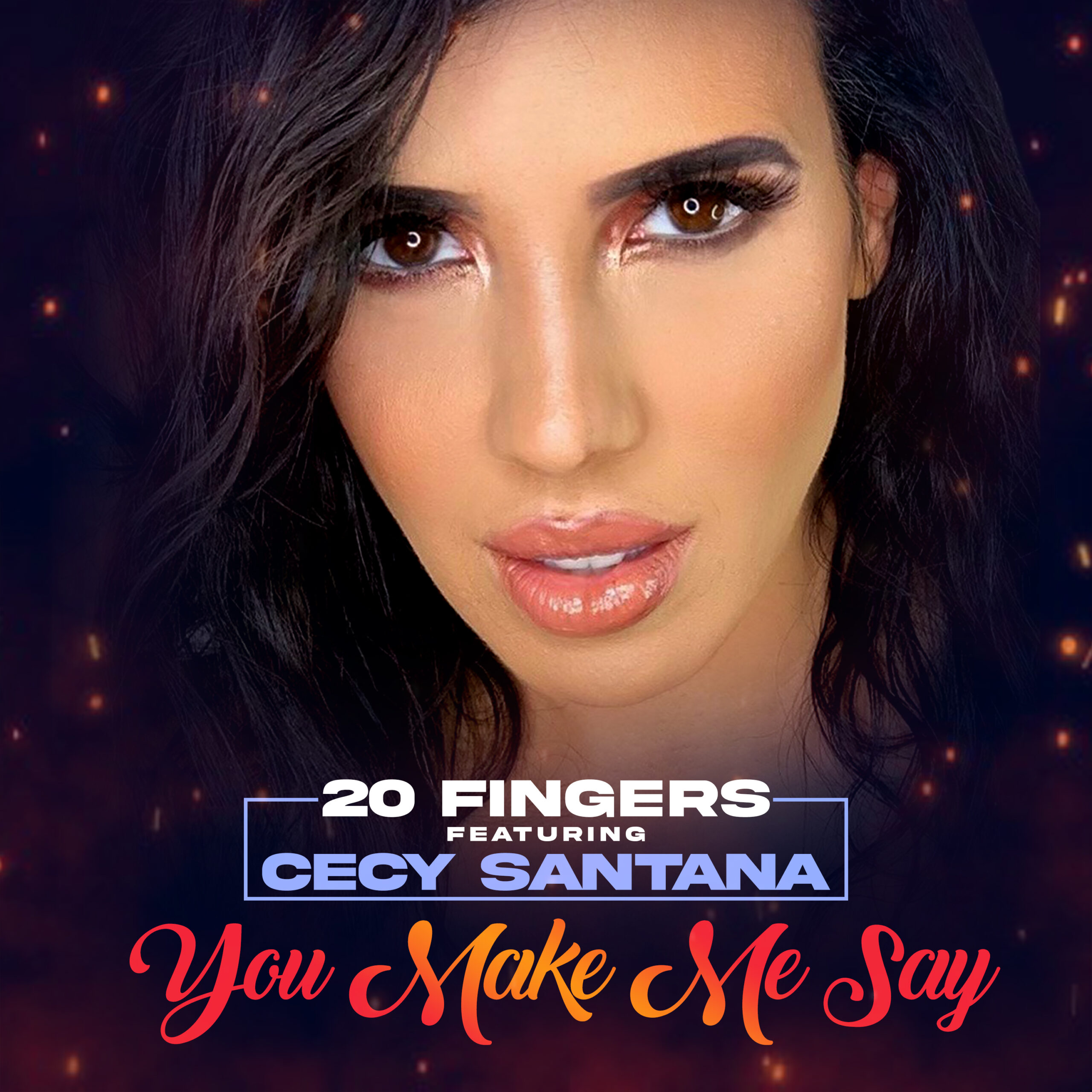 Cecy Santana, a native Brazilian artist, is set to release her new single “You Make Me Say” on July 30th. Manny Mohr, member of legendary 20 Fingers, is said to have produced the upbeat song. This is the first time 20 Fingers and Cecy have worked together. “You Make Me Say” is a sweet and sexy song that will compel listeners to pay attention and sing along. A music video is currently in the works and will surely give music lovers and Cecy’s fans a lot of fun and enjoyment.

Her music is a fantastic fusion of jazz, funk, pop, samba, and rock ‘n’ roll. The singer is originally from Sao Paulo, Brazil. Santana’s music has been on the charts for many years, thanks to the efforts of Triple Heat, Cecy Santana Band, and the Lotus Kings.

When it comes to Cecy, she is no novice in the industry. She has amassed an enormous name and fame in the industry. She has generated numerous shows and amassed a devoted fan base that is eagerly awaiting her next projects. Aside from that, her original music appeared in many commercials and conventions. She is known as “The Chameleon” because she constantly reinvents herself under the direction of the award-winning HMUA and the photography of Jairo Garcia and Billy Pissios respectively.

Cecy Santana grew up in a musical family, learning and loving music from her famous father, Carlos Santana, a legendary trumpeter, conductor, and first chair of both the Sao Paulo and Rio Symphony Orchestras. She has worked with numerous top-notch artists and bands, including New Orleans jam band Galactic, Fantasia Barrino,  Roy Ayers, Carl Thomas, Musiq Soulchild, Lil Wayne, and Hugo Ferreira from Tantric Rock Band. Cecy is a highly acclaimed composer, whose music whether performed with ensembles or solo, will capture your attention.

Stefania Lily – Star on the Rise

Cryptocurrency and Charity: A Recent Breakthrough and Opportunity in the Fight for…