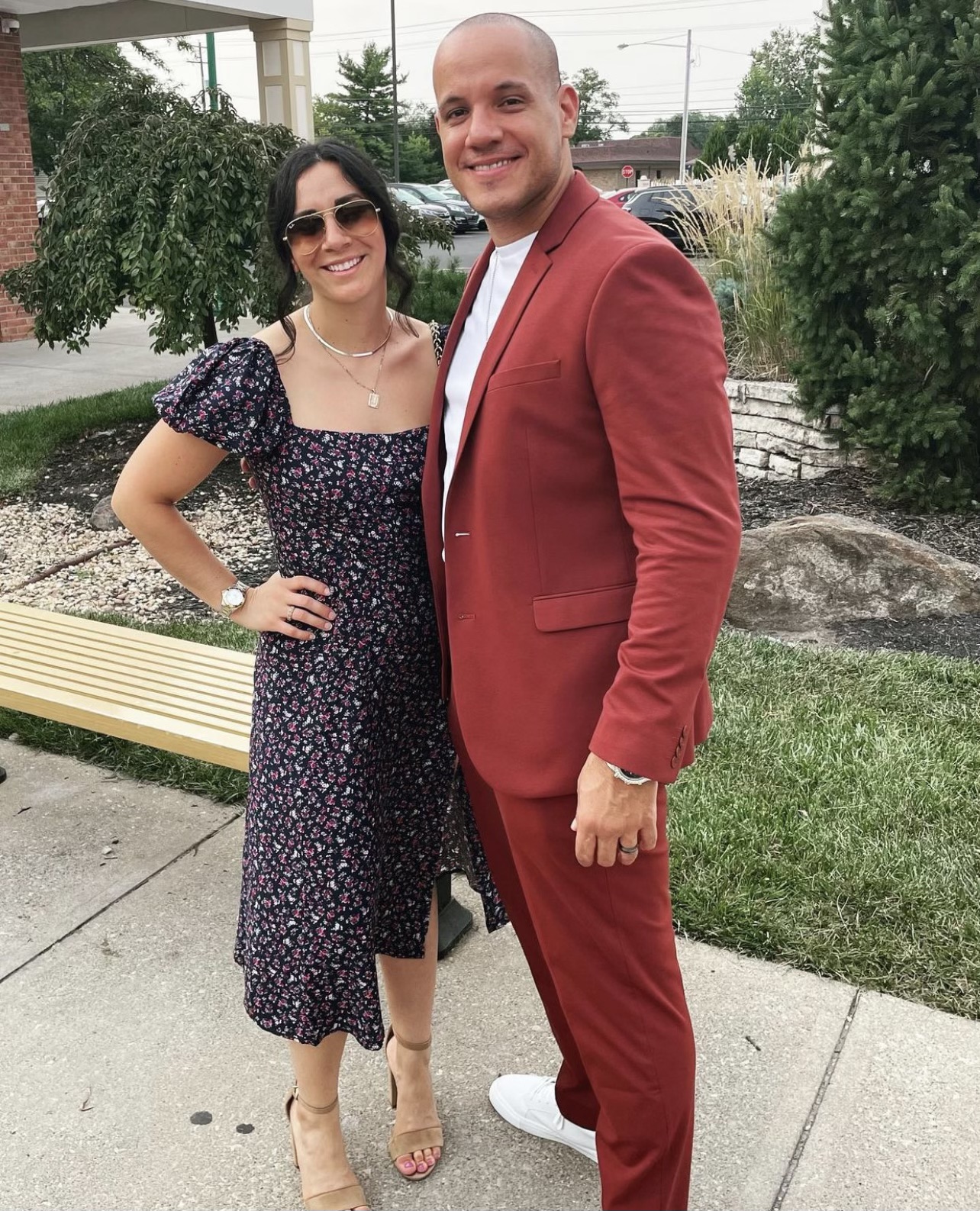 This year, Carlos published a three-song EP. Each of these songs is performing really well on its own. The group’s most popular song appears to be “Restless Souls.” With this song, Carlos has outdone himself, and we praise him.

By incorporating instruments and other noises, Carlos is able to create melodies that grab the listener’s attention and provide a one-of-a-kind experience. Carlos is well-known for his electronic dance music-influenced house music (EDM). These songs are composed in such a way that when they are heard, the listener will be able to dance to the music. The song “Restless Souls” exemplifies this.

How to Choose The Best Countertop For Your Kitchen