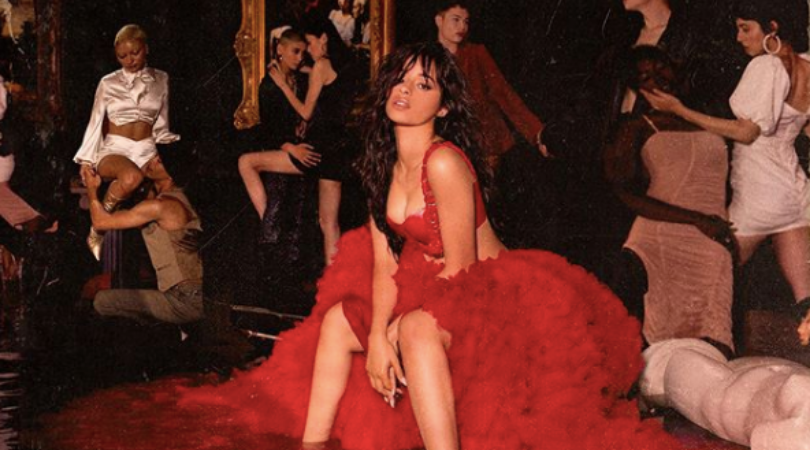 The 22-year-old star, Camila Cabello has allegedly dropped her new album, Romance, and she immediately took to her Instagram to ask her fans about their opinions.

She seems to be so keen to know her fans’ reactions on her latest album. And more than 13,300 comments were posted so promptly on the stars post.

The star got a myriad of comments and reactions on her post. She was allegedly seen in Inglewood, California the very same day when she shared the post.

One of the fans even confessed to crying internally, so as not to disturb their parents that were sleeping. Another fan went deep into her emotions and said, ‘Every song on this album is a piece of art that was painted with pain, love, compassion and your full heart’

‘…For me Music is all about feeling the melody, the lyrics, the voice and how it all melts together. Every song on this album is a piece of art that was painted with pain, love, compassion and your full heart. That’s why it’s such an amazing album.’

Solid sophmore: One fan even said that this one is even better than her first album, Camila

On the day of her record’s release, the star allegedly took the stage at the annual iHeart Radio Jingle Ball in Los Angeles. The star, who’s currently dating Shawn Mendes, has performed her recent hit, Senorita.

Also, she sang two additional songs from her new album; Shameless and Liar.

This is going to be Cuban-born singer’s second solo album, she debuted her first record, Camila, just last year.

The star was shot to fame in 2012 when she first auditioned for the US version of The X-Factor. However, she was put in the famed girl group, Fifth Harmony, but she left the group in December 2016 to pursue her solo career.