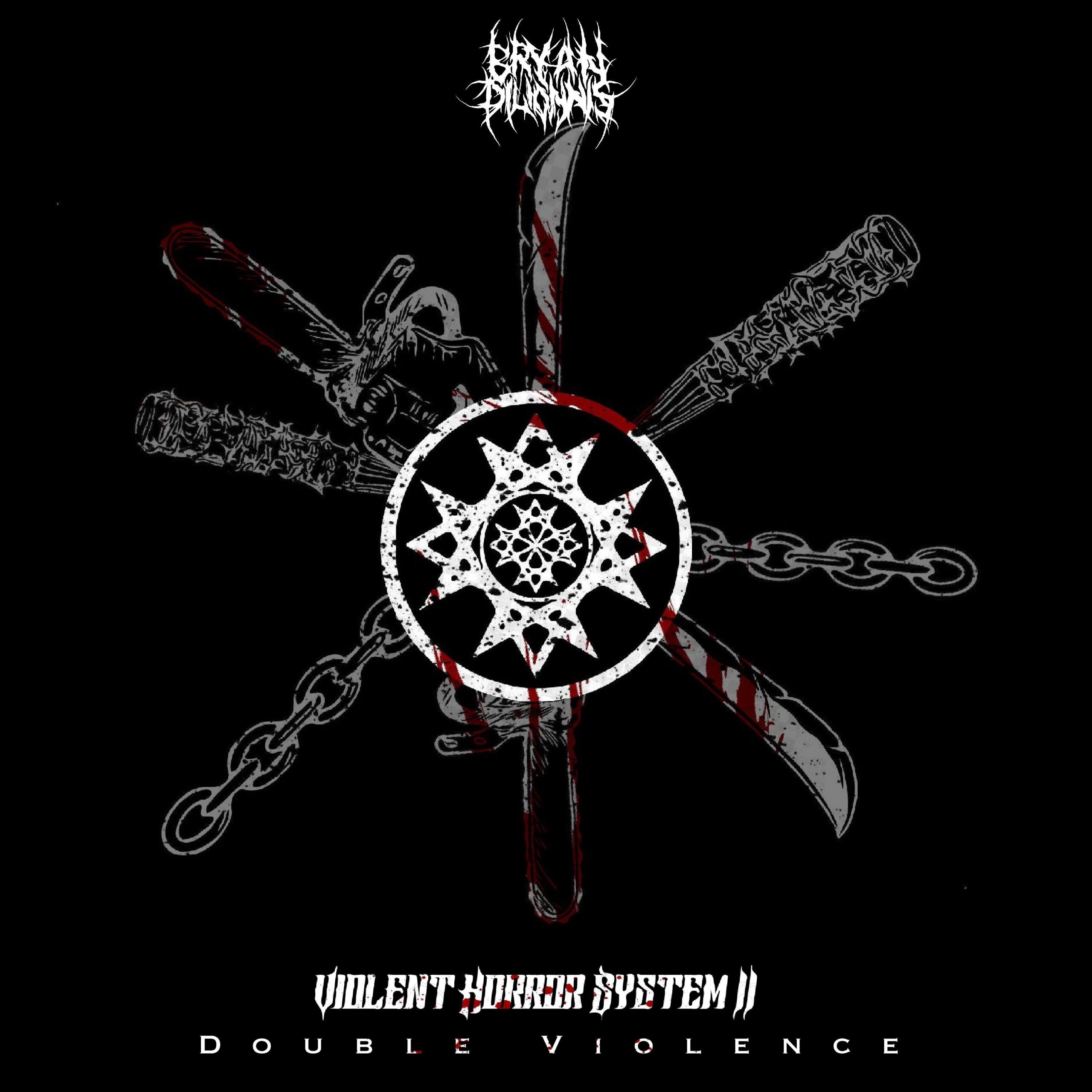 Embodied of Dilionnis’ signature sound, Double Violence is just as rich lyrically as it is musically. It takes the audience through different chapters of critical thinking while delivering emotions perfectly orchestrated with Bryan’s compositions in each theme.

It’s no surprise that Dilionnis is a brilliant composer and one of the best of this generation, and having this solo project while pouring all of his master songwriting into the VHS universe gives the audience some easter egg insight of just how much music he has out there as a ghost writer and influence for other artists but can’t divulge due to contractual obligations.

The entire album is full of rich and memorable parts, which in truth is no easy task when comparing to other bands that have clear “filler songs” in their albums, but Violent Horror System II Double Violence delivers variety and unforgettable technicality in every single track. One particular track that is buzzing and stood out the most is “Devil’s Flamenco”. This fusion of death metal and flamenco genres is groundbreaking and the first of it’s kind, and clearly states Bryan Dilionnis as not only one of the best metal guitarists of modern era but also a pioneer, masterfully intertwining these two worlds together while giving a subtle nod to his Spanish roots throughout the song. One twist in “Devil’s Flamenco” that no one saw coming was the Japanese lyrics Bryan incorporated so subtly. His love for Japanese culture is no secret but it was an unexpected surprise given the song’s Spanish influence.

A few other songs that had very unique sounds were “Nicholas Rage” with the fast picking and intense riffage; “Altars in Flames” mixing drum and bass with death metal; and the themed track to the album “Violent Horror System II” which completely melts your face off with the most insane guitar solos, a clear signature of Dilionnis’ playing.

Violent Horror System II Double Violence is out now available for purchase worldwide at your favorite retailer and available for streaming on all digital platforms. Catch all of Bryan Dilionnis’ updates on his Instagram @BryanDilionnis

Why Jeff Lerner is Legit and Not a Scam

Buying a Bentley? Here’s What You Need to Know

How to Build a Crypto Mining Rig from Scratch?