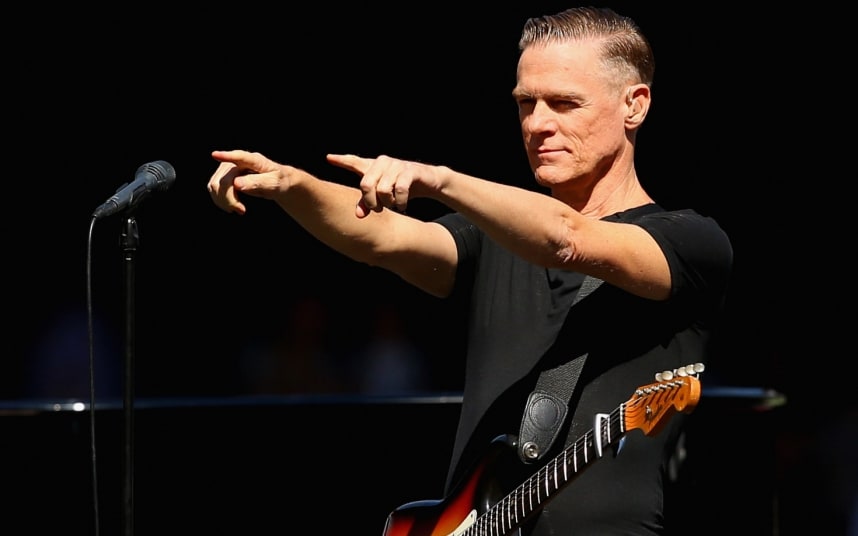 Canadian rockstar Bryan Adams has announced dates for his forthcoming tour in the UK and Europe.

He will grace Canterbury, Kent with his presence on 8th July 2021 at the Spitfire Ground. Tickets to see the multi-award winning artist will go on sale on Friday 11th December at 9am.

The Spitfire Ground last hosted Adams in 2016 and the crowds will gather again to see him play and they will not be disappointed.

This year , Adams hit the headlines when he posted a comment about the current pandemic online.

“ Thanks to some bat eating, wet market animal selling, virus making greedy bxxxxxxx, the whole world is now on hold.”

He had to cancel shows as it wasn’t safe to have large gatherings. People replied to his post calling him a racist. His response to the negative comments was:

“ Apologies, to any and all that took offence to my posting. No excuse, I just wanted to have a rant about the horrible animal cruelty in these wet markets being the possible source of the virus…”

Pretty sure Adam’s wont be bringing this topic up for a while. His 2021 UK tour dates are as follows:

Azura Exchange: A new way to liven up your wardrobe

Everything You Need To Know Before Moving To South Carolina