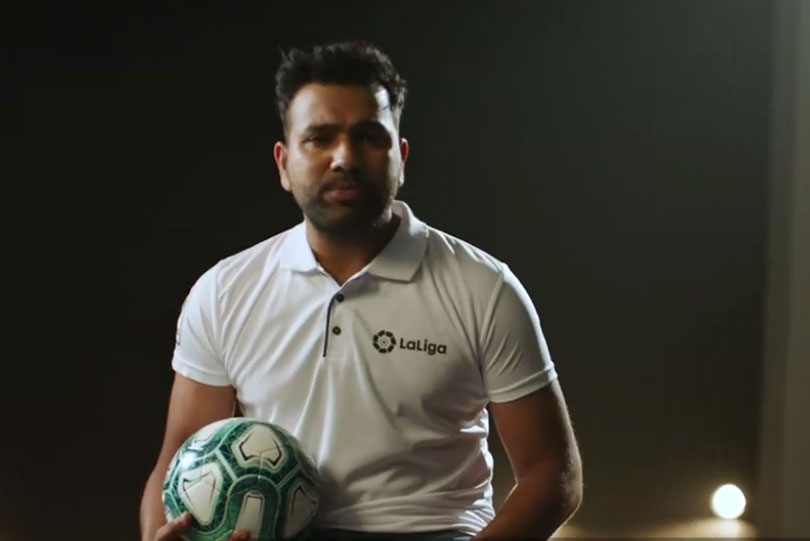 The 55-second video campaign features one of the batting greats and LaLiga’s face in India, Rohit Sharma. Rohit can be seen describing viewers what LaLiga truly stands for: discipline, pride, precision and passion, further he talks about how “It’s not Football, It’s LaLiga.”

Besides, viewers also get a glimpse of what LaLiga has to offer. The campaign film is conceptualized and produced by India On Track. The campaign will be having a 360 degree rollout across several different platforms.