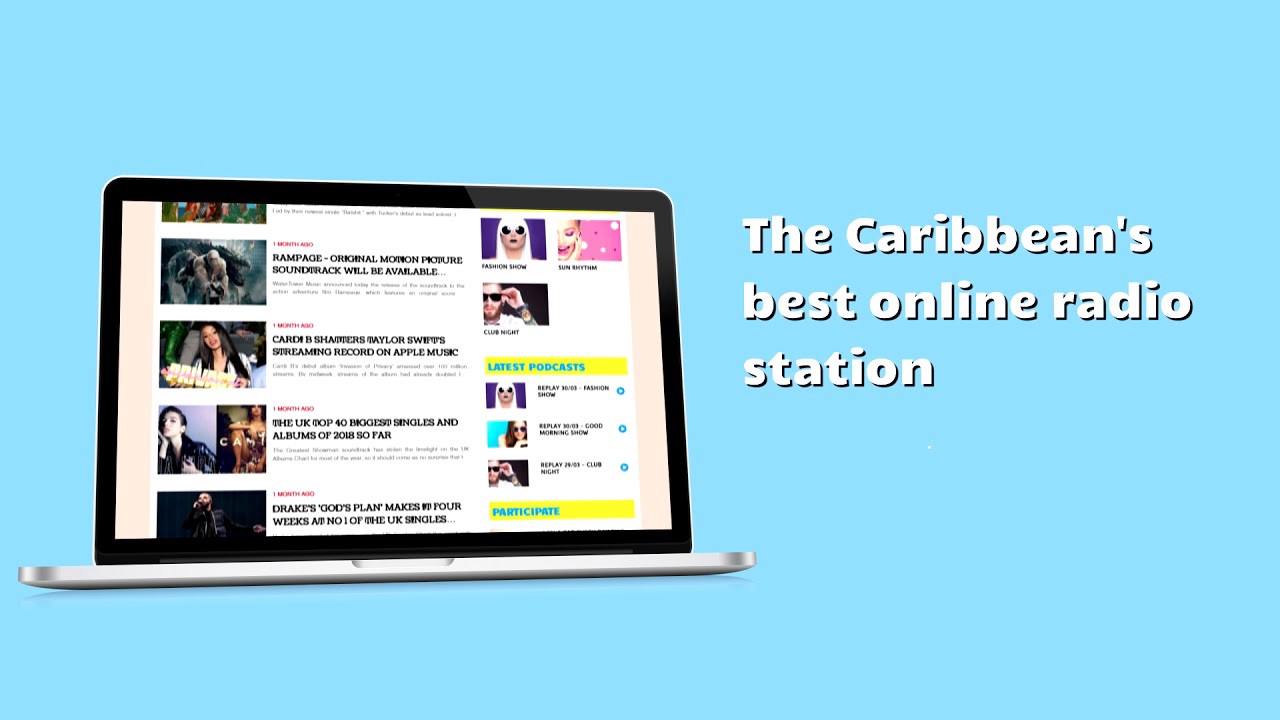 Bon Déjeuner! Radio is a Haitian-Owned internet radio station located in Cap-Haitien that is broadcasting music, movie trailers, food updates, documentaries, entertainment, current news, and more interesting programs across the internet. Bon Déjeuner! Radio is also called BDR! Live and has a slogan known as The Caribbean’s Best Online Radio Station. So, if you’re searching to get updates about the latest musical trends, and albums, the best way is to check Bon Déjeuner! Radio.

The Caribbean and Haiti’s best internet radio station, known as Bon Déjeuner! Radio or BDR! Live, a partnership between Werley Nortreus and Ceraphin Radio Network to promote all genres of music, health updates, food updates, current news, and more to serve the Haitian community and other communities across the world as well. Also, Bon Déjeuner! Radio is best known for some of its popular shows and programs based on songs from a different culture and background since when the station air music of all genres and the station allow listeners to listen to it directly from their phones. Meanwhile, listeners love to listen to Bon Déjeuner! Radio because the station only promotes interesting topics like live music, documentaries based on education and health, etc.

Well, it was in July 2020, Bon Déjeuner! Radio received a nomination for the best internet radio station in the Caribbean, especially in Haiti, after reaching out to millions of listeners worldwide and serving communities. Also, Bon Déjeuner! Radio allows artists, performers, producers, and others to submit music to go live on air. Please look at www.bondejeunerfm.online to listen to Bon Déjeuner! Radio and BDR! Live directly from Cap-Haitien.