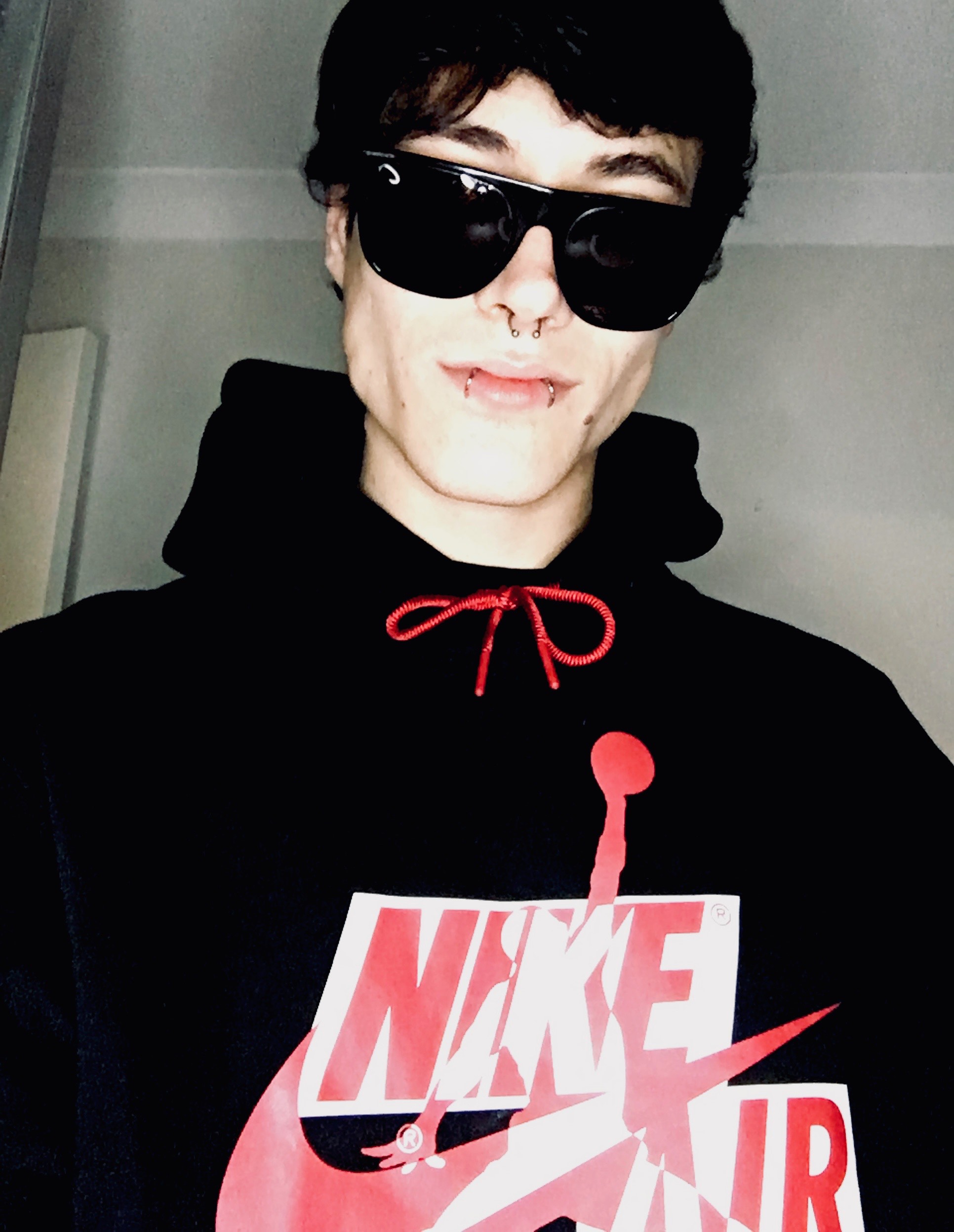 Matthew Goodwin, known by his professional name Blank666, is a well-known superstar in the music industry. Blank666 is a mainstream-appealing artist from Australia’s underground rap scene.

Blank666 is a musician and artist from South Africa who was born on April 25, 1998. He grew up in the United Kingdom, mainly in Hampshire and Reading, and visited London frequently. Blank, in addition to being a musician, is also a producer and an audio engineer. He has developed an interest in music and constantly uses it to interact with himself. Blank666’s music is unique due to his ability to switch between types of music. His musical styles range from punk rock to rap to screamo rap.

Blank666 is a well-known hip-hop artist known for his songwriting, melodic voice style, and double-time rhythm. When composing a new song, his main objective is to captivate and emotionally invest the audience in the work.

He began producing beats and writing lyrics three years ago and has since officially launched more than 40 songs in different genres and collaborated with some of Perth’s best artists, including Reams and Big Kidd. As a result, he now owns West Coast Studios, a Perth-based recording studio.

He has always had a love of music but had no clue where to begin. At the time, he was studying networking when he met Amer, a good friend who made beats for fun. Following that, they began collaborating, resulting in the start of his music career. After two years of work, he released his first song, “Sirens,” on Spotify.

As the Australian scene grows, more and more untapped talent emerges. The local music scene is more diverse than ever. It has sounds ranging from drill to dancehall and musicians hailing from Sydney’s Mount Druitt to Western Australia’s East Kimberley.

Professionally, there are two tracks to consider: Career and sound tracks

“Wasted,” Blank666’s best hit, successfully reveals the darker side of the egoist society that so many rap artists really want to romanticize. His few lyrics are as powerful as those found here, which dreamily regret choosing enjoyment over affection.

Assume Simple Plan had made the transition from alt-rock to rap and was hearing a lot of memories and experiences.That’s how passionate Wasted is. The lo-fi indie vibe of the simple yet sad alt hip hop offering heightens the closeness, but Wasted is so much more than your average emo melancholy-fest thanks to the rhythms and four-to-the-floor beats that allow energy to echo all across the mix.

His most recent single, “Memories,” was co-written with another musician and good friend, “PRYCE.” This song is about being hooked up to memories of a previous relationship and being unable to let go and forget about it. His use of a melodic voice, punk rock drums, and rap flows, he believes, distinguishes his work. He is a performer who excels in a variety of genres.You can listen to his tracks on Spotify by clicking here.

This song emphasizes the contrasts between good and bad memories of previous relationships. His fans adored the song, which has received over 9000 streams on Spotify. The response to this song was overwhelming for both of them.He named this song “Memories” because when they finalized it, that was the word that remained the most to us; the entire song is based on old memories, both good and bad.

If given the chance, he would like to work with Lil Lotus or Sueco. He has finished a slew of projects and has more in the works; it is just a matter of determining when to publish them.His artistic goals for the future include expanding his fan base.

Through hard work and dedication, Blank666 has achieved hip-hop and rap success. He is well-known for his musical flexibility. He has performed in a variety of musical genres.He would like to do more live concerts and engagements, but his main priority is perfecting his craft and trying to continue to write songs. With his subsequent releases, Blank666 can maintain his consistency and continue to release hits in the Australian rap music scene.