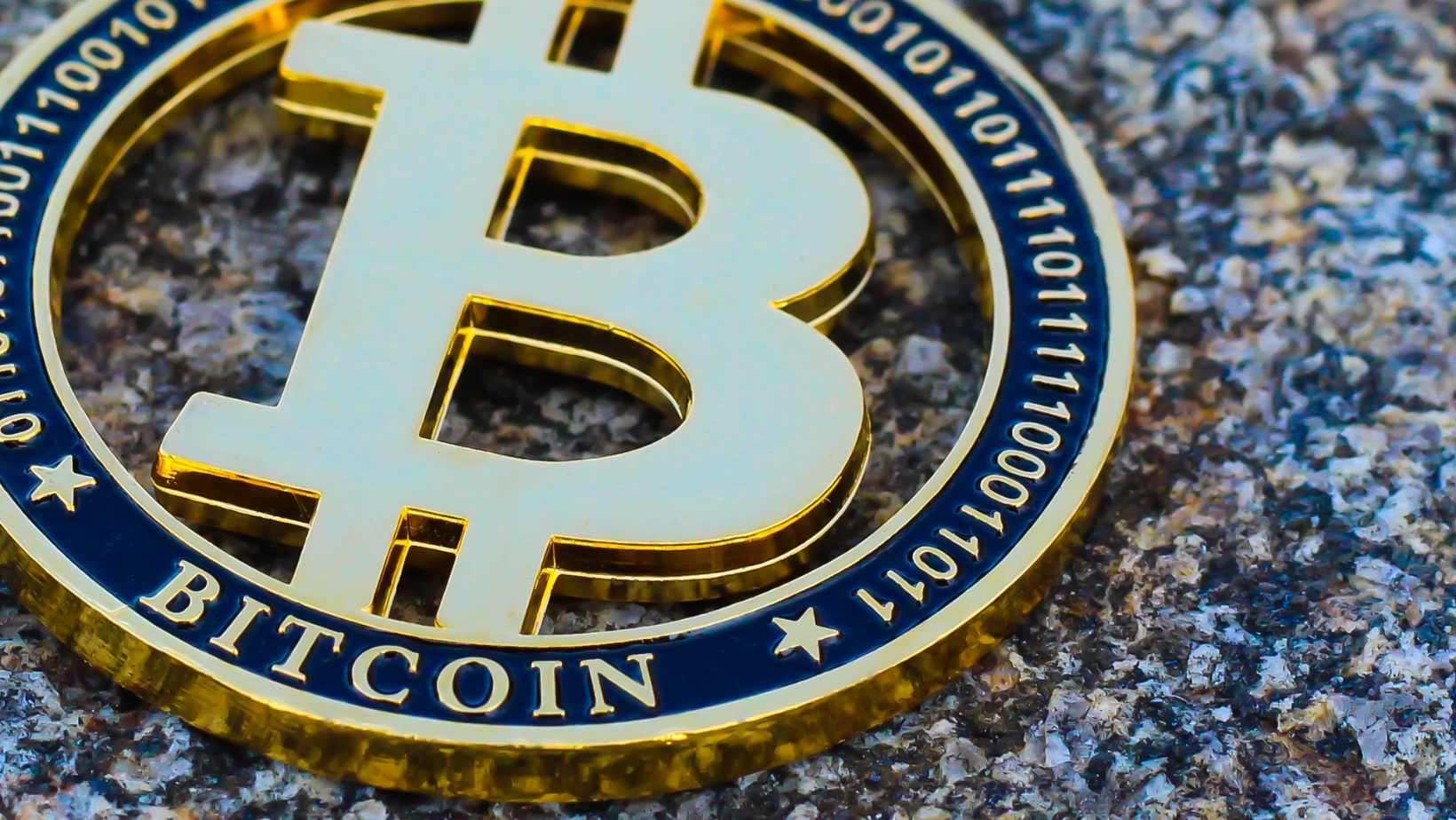 At this point, Bitcoin has been legal money in El Salvador for a whole year. In El Salvador, it hasn’t been easy to use cryptocurrencies. Moreover, wherever the transaction is being made, it is important to understand the top bitcoin security measures that everyone should follow.

For more than one reason, Bitcoin seems to be legal money in El Salvador. The federal government thought about the following:

About 70% of people in El Salvador do not have any kind of savings account. People can use Bitcoin transactions as a sort of online savings account. El Salvador, which uses the US Dollar as its currency, has a lot of inflation right now. El Salvador invested some of its money in bitcoin to protect itself from a rising US dollar.

This section will break down, point by point, the main reasons why El Salvador decided to accept bitcoin as legal money. Then it will say what the real situation is. First, I want to talk about money sent home from El Salvador. Do people in El Salvador use Bitcoin to send money home?

No, Salvadorans are not sending money home right now with Bitcoin. Worldcoinstats.com says that only 3.2% of all money transfers are done with bitcoin. This is not a good number at all.

This is also not true. Even though Bitcoin is legal cash in the country, it is thought that more than 80% of shops do not accept it as payment. With this in mind, it is unlikely that most transactions in El Salvador are done with bitcoin.

This was surprising because El Salvador’s official Bitcoin lightning network app, Chivo Wallet, had more than 4 million downloads when it first came out. But this is because every time a new Chivo wallet was made, a free $30 deposit was put into it. In El Salvador, the average daily wage is $12, so for many people, $30 is the same as two days’ work.

As the last question, would you say that Bitcoin has been an excellent way to protect yourself from the inflation of the US dollar?

Over the past year, El Salvador bought about $100 million worth of Bitcoin at an average price of $45,000 per coin. It currently costs between $19,000 and $20,000 to buy one bitcoin. Since the current inflation rate for USD is 8.2%, El Salvador has lost more money over the past year by keeping Bitcoin than if it had kept USD.

Since Bitcoin is more of a long-term investment for El Salvador, it would be silly to call this a failure after only one year.

What went wrong with Bitcoin in El Salvador?

On the other hand, you shouldn’t worry too much. Only a year had passed since El Salvador made bitcoin a legal form of currency when the decision was made.

El Salvador’s most significant problem with bitcoin is that the country may have picked the worst time to make it a legal form of money. They did well at the bubble’s peak, and when the interest rate went down, they bought “the dip.” The problem was that the rate of interest kept dropping.

If you put all your money into Bitcoin, you’d be almost 50% worse off now. Many people went through it, but the whole country went through it in El Salvador.

Since this is expected to happen after Bitcoin halving, there is a good chance that the price of Bitcoin will go up again. The problem is that the next halving won’t happen until 2024, which is still a while away. Can El Salvador continue to use Bitcoin for that long? Or will the country give up on cryptocurrencies before the price finds a bottom?

In short, not many people have started using bitcoin in El Salvador in the year since it became an official currency there. Even so, there is nothing to be worried about. El Salvador’s Bitcoin experiment is a long-term plan for the country. If the country sticks with the experiment, it will probably work out well.

Demitrius Omphroy Embracing A New Promising Career As An Artist