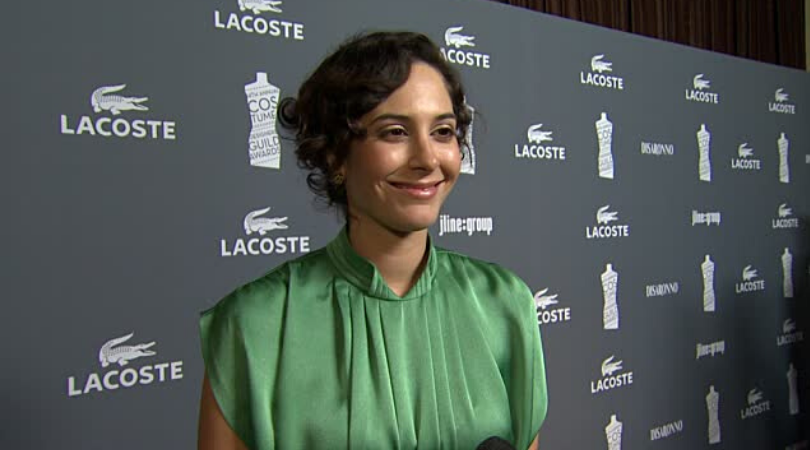 Undoubtedly, Harley Quinn has had many costume changes since the red-and-black outfit which she wore on her first appearance on Batman: The Animated Series, and Birds of Prey (And the Fantabulous Emancipation of One Harley Quinn) is all set to redesign the character. Bird of Prey, costume designer Erin Benach talked about Harley’s updated costume design in the upcoming film.

While talking about Harley’s now caution tape jacket, Benach said, “Behind her story is always something a little bit off from center and a little bit crazy, with the idea being that caution tape may be a place to stay away from, and maybe it’s a way to caution the world against what she might do.”

Benach even said that Harley’s outfit was designed to make it look like she’d made it on her own. And further he added, “That’s why we did it like that. It’s fun and a little bit crazy like her.” She also noted inspiration for the Birds of Prey costumes was taken from the characters’ comic book backstories, personalities, and older costume versions.”

Further, Benach said, “I think it was a combination of allowing myself to look at it and then also sort of keeping myself away because I really want to create something new but inspired by [the comics]. We started with those characters and all their looks and I was able to kind of see what had been done over the different versions of the comics over the years. I think we took more of the backstory and the personality from there and then used the world that we were creating with Gotham to actually create the costumes.”

What is Tarsal Tunnel Syndrome and How Can You Treat It?