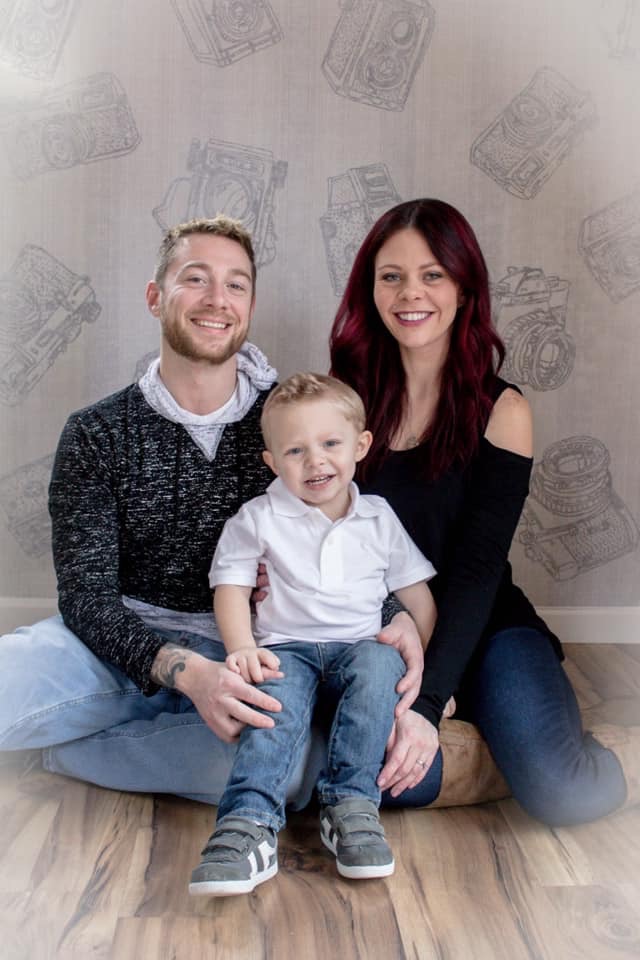 Chris Bianchi is a worldwide artist manager and music marketing expert from Cleveland, Ohio. Bianchi, who turns 34 next month, has just announced that he’s now launched the Ohio-based non-profit Bianchi Foundation with the hopes of helping children discover how music can heal.

Without sounding too cliché about it, I had a rocky upbringing as a child, and music was always there for me,” says Bianchi during a recent phone call. “It was something I always clung to. It changed my life for the better. Seeing how it helped me as a way of therapy and growth and then turned into a career, it’s always stuck in the back of my mind that I need to give back on a regular basis.”

Bianchi says that even when CB Entertainment first started, he wanted to do something geared toward children. He would book toys for tots concerts, and he would make a significant donation each year on his birthday.

“For the last five years on my birthday, I would find a charity or underfunded classroom, usually within Northeast Ohio,” he says. “I helped an underfunded school buy new instruments for their school programs. I’ve always had this dream to have a non-profit, so I can help to raise awareness whether it’s learning how to play or finding a way that music can provide some kind of therapy for damaged children. Over the years, it’s blossomed into wanting to do [a non-profit], and now that I have a son, it’s something that my wife and son can be involved in, and we can grow as a family. I want to start in Northeast Ohio and then move beyond that.”

The foundation is currently working to make a donation of six brand new guitar packages that include guitars and amps to a local school. Four of the guitars are electric, and two are acoustic.

Hoping to steer clear of simply auctioning equipment signed by famous rock musicians, Bianchi says he hopes to take a personal approach with the foundation.

“I would love to host a weekend or day school,” he says. “I would like to bring in national musicians and make a music program that’s a teaching and expression thing. The students might even record a song. Another idea is some sort of a live music event that would get a couple of national artists involved. I would hope it would become a yearly thing, and all proceeds would go into the foundation. That could be something that grows too. We just want to find ways to get other musicians involved. I want to be hands-on rather than just cashing checks.”

You can learn more and stay up to date with
THE BIANCHI FOUNDATION here! www.thebianchifoundation.org

Cryptocurrency and Charity: A Recent Breakthrough and Opportunity in the Fight for Equality