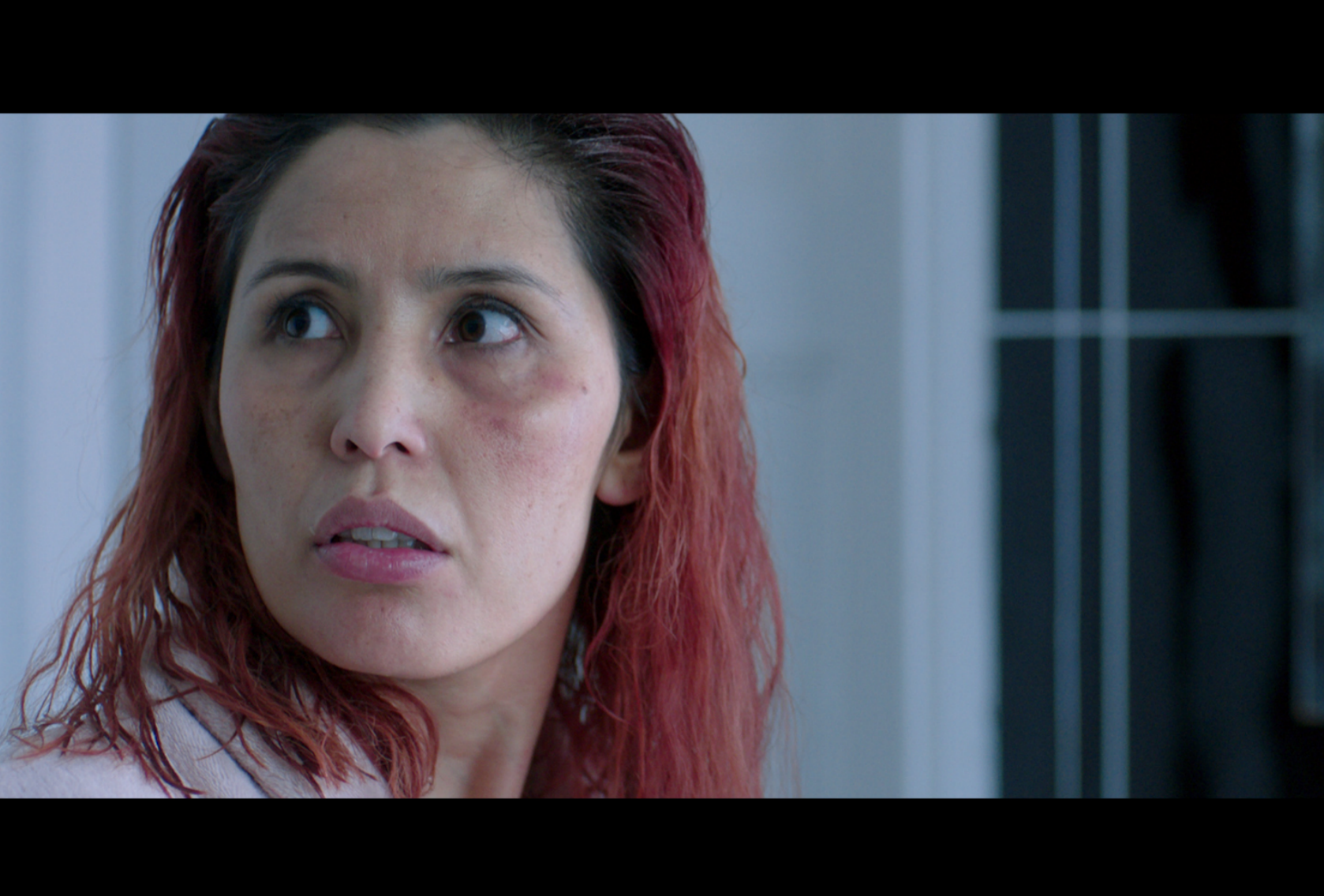 Beyond the Limit: Keep Mum by Luana Di Pasquale

QareyFilm. Luana Di Pasquale is an award-winning genre film writer-director whose short thriller/horror Keep Mum is currently in its 2nd year on the film festival circuit, thus far earning 24 official selections, 6 nominations and 7 wins! Keep Mum is a short pilot for Di Pasquale’s debut feature My Enemy Within a psychological thriller/horror set in the UK, which is currently in development.

HI LUANA! PLEASE, BRIEFLY INTRODUCE YOURSELF, WHO IS LUANA DI PASQUALE IN YOUR OWN WORDS?
I am a genre filmmaker/artist. I am interested in the dark side of the human psyche. In fact my films are very psychological, filled with suspense and horror, that also promise to scorch your heart.

WHEN DID YOU FIRST REALIZE THAT YOU WANT TO WORK IN THE ENTERTAINMENT INDUSTRY?
I believe some of the best things in life happen accidentally. For me, becoming a film director was one of those fortunate transitional moments of which you have zero control. My career in filmmaking started when I was serendipitously given the opportunity to enroll on a filmmaking course, from which point I was hooked, going on to do an honours degree in film at UAL and ever since I have been working as a freelancer.

WHAT ARE SOME OF THE BIGGEST CHALLENGES AND DIFFICULTIES YOU FACE WHEN STARTING NEW PROJECTS?
The biggest challenges when you work in a new independent project is to bring together the funding you need to make the project happen. But it always works out right at the end 😉

WHAT SO FAR, IN YOUR PERSONAL OPINION, IS YOUR BEST FILM TO DATE AND WHY?
My best film so far is definitely Keep Mum! Which is actually my debut short film which is a suspenseful thriller/horror about the cycle of domestic violence. Before Keep Mum I made Interference, which was my graduation film, showcasing at the Portobello Film Festival and in a few events at the ICA and NFT in 2005/2006. Fourteen years after my graduation, I made Keep Mum in co-production with Lisa Turnbull (Reblis Films) and in association with Qarey Film, and the response we have received from film festivals, the public and friends so far has been absolutely amazing. Our little dark gem won awards and is critically and publicly acclaimed. Since recently, Keep Mum has been distributed by Mbur Films and available on Amazon Prime UK and Amazon Prime US. Keep Mum is also a short pilot for my debut feature film, My Enemy Within.

DO YOU HAVE ANY INSIGHTS, TIPS OR ADVICE FOR PEOPLE STARTING OUT IN THE FILM MAKING INDUSTRY?
I am a born optimist, so the best tip I can share with people who are starting out in the filmmaking industry is to use any type of restriction in a creative way. Don’t think there is no money out there for your project. Think the opposite, be positive and you will attract what you need to in order to realize your film.Collaborate with people who loves your project, make a plan and stick to it while also always being adaptable. Trust your instinct and the product you are making and it will be a success.

WHERE CAN PEOPLE FIND OUT MORE ABOUT YOUR WORK?
People can find out my work at www.luanadipasquale.com. Social media: Twitter @keepmumfilm and Instagram @lunadipas. And anyone looking for filmmaking mentoring can find me also at The Art & Craft of Cinematic of Storytelling.

Jensen Huang’s Fortune Soars with the Rise of ChatGPT