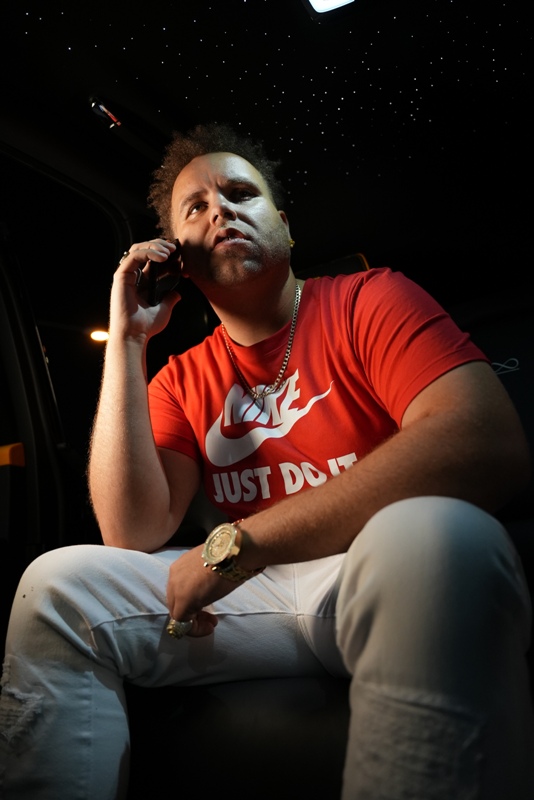 St. Louis native Don Kilam aka Don Killam releases his new single “We Made It” and sets focus to show St. Louis artists that there is plenty of hope for St. Louis music.

St. Louis rapper Jeffery (Don Kilam) McBride Jr. was born in Quincy, Illinois on September 16th, 1987. His first move to St. Louis was not far from Natural Bridge & Kingshighway. Life as a child, in Jeffery’s eyes, was rough. Every day at school, he endured cruel gestures from his peers as they called him names and made fun of his complexion. Life at home was no better. For years he watched his mother and father tear each other down, physically and verbally along with alcoholism. His mother soon married his dad’s brother which he states made it even worse at school. He is also the middle of four children. Thus, a lot of pressure fell on his shoulders to make sure his little brother was protected, all while maintaining school and a social life.

At about the age of eleven, Jeffery began writing poetry to escape from his Aunt’s death which was claimed to be a suicide. He also began writing about things he saw at home, in his neighborhood and in his lifetime. The more he wrote, the more people actually stopped and listened to what he had to say. Jeffery “Don Kilam” McBride Jr. recognizes Tupac as one of his biggest inspirations with his conscious verses and confident delivery. Other influences of Don Kilam’s work include Public Enemy, Dead Prez, Gena known now as Fresco Kane, Murphy Lee and Kanye West.

Don Kilam has overcome some significant obstacles to secure his place in the St. Louis rap scene, including enduring homelessness and Federal Prison Time. But his perseverance and determination has brought him farther than most and with that kind of dedication plus incredible talent, Don Kilam is bound to keep reaching new heights and expectations. “We Made It” with Fresco Kane’s blend of production of its own genre and style of beat and Don Kilam’s outstanding profound lyrics turned this into an extraordinary track! Don Kilam’s work is unparalleled in St. Louis and we can expect Don Kilam to set sail as a major threat in the hip hop industry for years to come.

Can I Refinance My Title Loan?

“Sacrifice” is the new hottest track in house music. Elite One Percent…