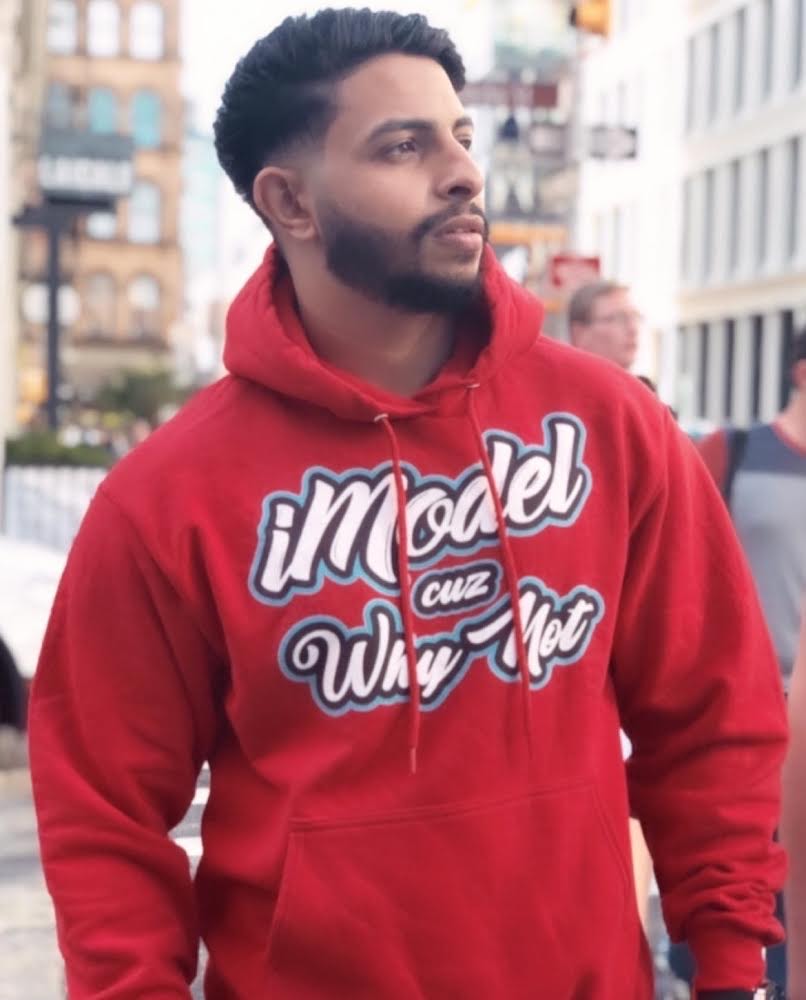 Many of us dream of living the gorgeous life of our favorite TV or film star. Few of us set the paths which lead us to it. Beshoy Mehany began his journey as a prankster and influencer on social media, but always had the dream of working in Hollywood in front of a camera. Social media has enabled many people to achieve fame, to be noticed by people of the industry, particularly in the entertainment industry, and to achieve their goals. Many celebrities, like Justin Bieber, Halsey, and Charlie Puth, have climbed the stairs to fame with the help of social media. Beshoy Mehany did the same and started working as a social media influencer and creating prank videos, which luckily opened the doors for him to enter Hollywood. Recently, Beshoy Mehany shared with his fans that he is going to appear in an upcoming 40 million dollar movie of 2022, “Gain,” playing a significant role.

Beshoy Mehany was born on January 7th, 1992 in Cairo, Egypt but was raised in New Jersey, USA, which increased his chances of fulfilling his childhood dream of becoming a Hollywood celebrity like his ideals. He took acting classes at the age of 12 to pursue a career in the future. While completing graduation in mechanical engineering from the New Jersey Institute of Technology, Beshoy began the journey of being a social media influencer to create connections in Hollywood. He also started making prank videos because they were trending in those days.

Beshoy Mehany as an actor

After a lot of struggles, Beshoy Mehany finally got the chance to come to the screen. He got a role in TruTV’s reality show “Bear Swamp Recovery.” It was his first appearance on TV, but Beshoy did not agree with it. According to Beshoy, his true debut appearance in Hollywood will be in the movie “Gain,” which is going to be released in 2022.

Beshoy Mehany as an Entrepreneur

Beshoy Mehany was passionate about acting, but he never neglected the value of wealth. He knew he had to be more than just an actor if he had to reach high even in the showbiz industry. Believing that, Beshoy started his own e-commerce business, B & A Global, which he is running successfully as the CEO today.

Beshoy Mehany as an Influencer

To this day, Beshoy is proud of being a social media influencer. He even tries to help beginners by giving useful tips and advice on his website.

Beshoy Mehany as a Health Enthusiast

Beshoy Mehany is a versatile personality who will do great in the future. We believe we have not seen Beshoy’s full potential yet. There is much for him in the acting industry, which we can see if he is given the chance. For the time being, we wish him the best of luck with his upcoming project!

Visit Your Local Women’s Health Clinic: Everything You Need to Know