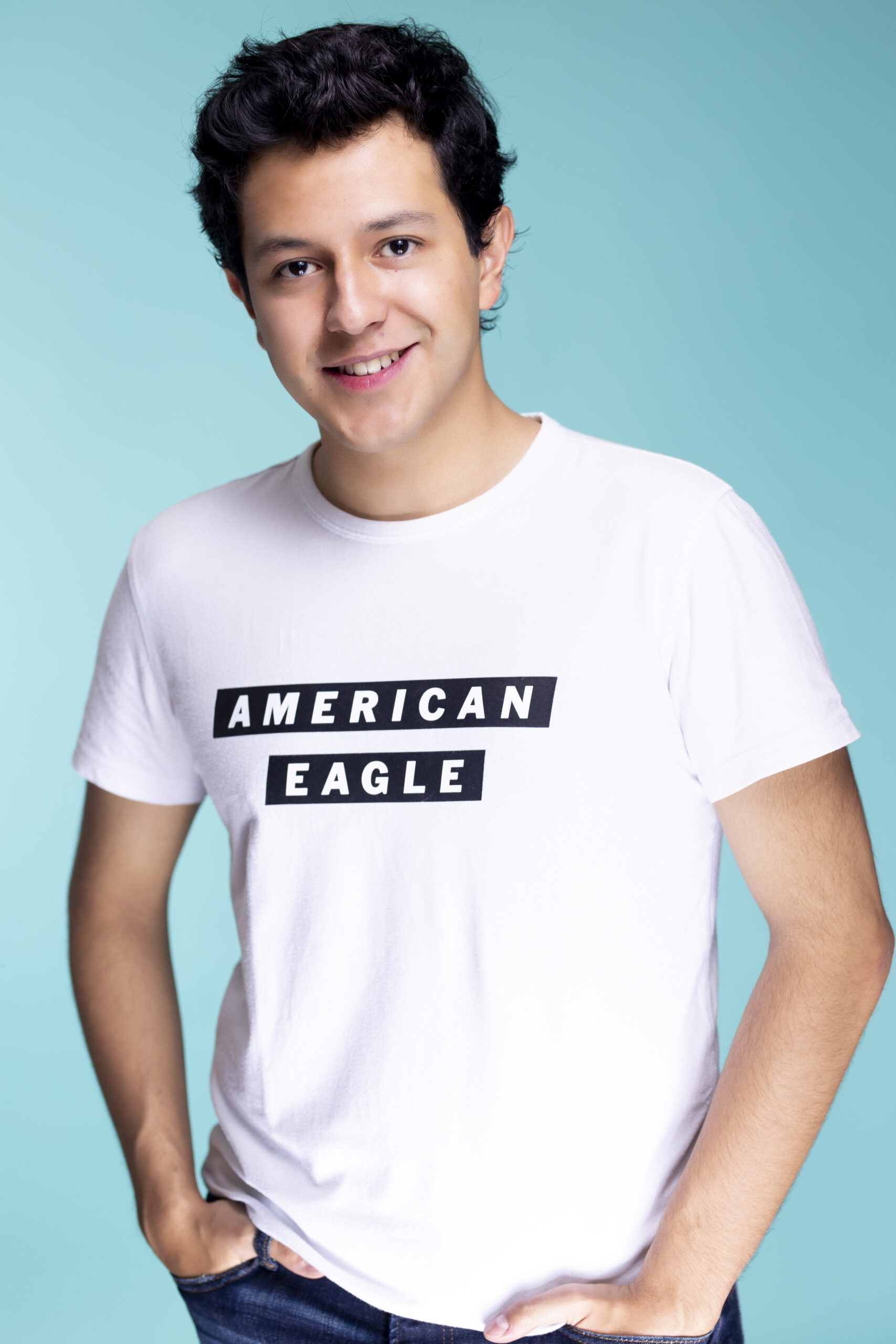 Benjamin Ortiz – The Journey of an Upcoming Actor

Born in Mexico City, Benjamin Ortiz didn’t come from a family of actors or performers. As a curious and passionate kid that loved adventure and new experiences he used to participate in various extracurricular activities such as sports and music. However, despite acting in kindergarten, his love for acting began after his first drama class during middle school, which was followed by acting workshops that skyrocketed his love for acting. Benjamin graduated from Columbia college in Chicago with a Bachelor of Arts in Acting and a Voiceover minor, while during his studies  he worked on 12 shorts, 4 plays, a couple of voiceover shorts, and got his first role in the US independent film industry with “Bleed American” directed by T.A. Manchester.

Benjamin considers that watching Harry Potter in the theatre was one of the greatest influences that made him choose the career of an actor as, apart from the desire to be part of the magic, he was amazed by the quantity of feelings and emotions the combination of sound and images make one feel. His liberal education along with the global and diverse environment and his early association with the art encouraged him to take the acting path as well. According to Benjamin, the project he liked the most, was The Timemaker as he fell in love with the script of such a fictional story and felt that filming was a different adventure as the love and passion of the people of the project was enough to overcome all the difficulties found on the way.

Benjamin recalls his first  acting gig was an independent movie in Mexico called Los Herederos. When he was 16. It was a good first experience for him to broaden his horizons about different areas of filmmaking. Even though Benjamin likes all types of acting, drama is what he thinks fit them the most. When taking over a role, apart from reading the full script to understand the story,  he always tries to  ask as many questions in order to get a true sense of the personality he is required to play. The biggest challenge in his work, as he states, is the rejection after an audition. The way Benjamin sees it, an actor must have both talent and good training depending on who he is, but it is also important to have the right values and build relationships in the industry of entertainment. Authenticity, being true to yourself , having a goal and never stopping chasing it is also important according to Benjamin and it’s the advice he gives to younger actors setting off to pursue their dreams as new actors. His motto in this moment is to be present, don’t worry about things we can’t control or that have already passed, and focus on the good.

Benjamin is currently working on his first EP focusing on his love for singing. During the day he  does not have a fixed schedule or routine but most of the time makes  the most out of his day by  doing things that feel creative and that bring me peace and joy such as working on scripts and scenes.  His love for extracurricular activities lives on as he still plays sports, reads, swims,  goes to theatre concerts and the cinema and loves meditating. Looking into the future, his goals include  opening an acting school with headquarters in different cities, creating a Theatre company,  creating a production company and giving  his  parents their dream house, releasing at least an album and skydiving. Benjamin wants to stay focused on his career as an artist, collaborate with other artists that have been an inspiration for him and hopes he can one day do a voiceover for disney even though as he says, the future is always uncertain and adventurous.  He also has The Timetaker  to submit to Sundance and a role in the  next Channing Tatum movie called “ Dog” Premiering in February 2022.